Home > Pressemitteilung: Presentation of the 2013 European ...

Presentation of the 2013 European Report on Development in Germany

The ERD 2013 is entitled “Post-2015: Global Action for an Inclusive and Sustainable Future”. It addresses the debate on the post-2015 global development agenda and considers the main challenges for a sustainable future, including Europe’s contribution to this new international framework. The ERD 2013 identifies key potential drivers in order to tackle poverty in the poorest countries in an inclusive and sustainable manner. It highlights three of them: flows of money (development finance), flows of goods (trade) and flows of people (migration). The analysis of the report is enriched by four country case studies (Ivory Coast, Nepal, Peru, Rwanda) prepared by local research institutes. The studies also reflect the experiences of developing countries with international development goals. Based on these studies, the report generated recommendations for global collective action in the context of the post-2015 agenda and directly addresses the European Union.

Four key conclusions of the ERD 2013 are:

(1) The post-2015 agenda should go “beyond MDGs” and “beyond aid” by emphasizing a transformative agenda that takes into account economic and social transformations as well as creating employment, addressing inequality and finding sustainable solutions at the same time.

(2) National ownership and a stronger attention to the relationship between global goals and national needs and targets play key roles.

(3) Global collective action has to be scaled up; this also means that richer countries should enhance Policy Coherence for Development and increase both the level and the effectiveness of aid.

(4) A new post-2015 framework should also consider the instruments to be used to achieve the goals and not only the new goals themselves.
On three dates in April, May and June 2013, the report will be presented by the German Development Institute / Deutsches Institut für Entwicklungspolitik (DIE) in Germany. On 11 April 2013 it had already been discussed within the context of the Bonner Impulse.

Two more events coming up in May and June 2013:

• 6 May 2013 in Frankfurt/ Main: joint event with KfW and Deutsche Gesellschaft für Internationale Zusammenarbeit (GIZ); Attendance by invitation only.
• 10 June 2013 in Berlin: together with the representation of the European Commission in Germany. 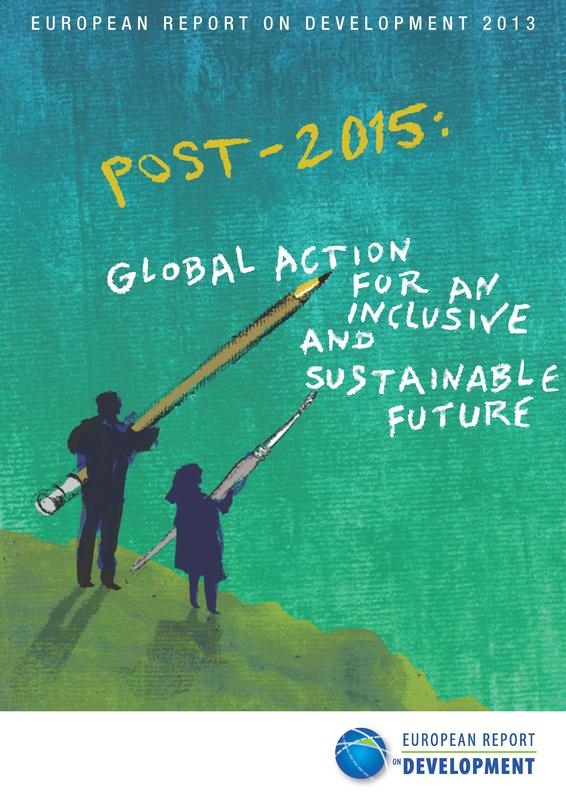