MHC tetramers are important diagnostic reagents that are used by doctors and scientists to follow a patient's immune response against a virus or a tumor. Their application has so far been limited because they are difficult to make and expensive. An invention by the research group of Sebastian Springer, Professor of Biochemistry and Cell Biology at Jacobs University, now promises to change that.

MHC class I molecules are proteins that bind to peptides from the interior of infected or cancerous cells and transport them to the cell surface. There the virus- or tumor-derived peptides are recognized by cytotoxic T lymphocytes, so-called killer T cells, with the help of their T cell receptors. The killer T cells can then remove infected or malignant cells by inducing programmed cell death. To find out how many killer T cells exist for each virus or tumor peptide, doctors and scientists use the same MHC class I proteins, bound to that peptide and tied together in clusters of four, to stain T cells from patient blood. These clusters of four, or 'tetramers', are made in a multi-step process that takes several weeks and is expensive. For every new peptide scientists want to investigate, the production process has to start over, which adds to the cost.

The group of Prof. Sebastian Springer at the Molecular Life Science Center of Jacobs University Bremen, Germany, has now invented a technique that allows the production of tetramers with small molecules, which can later be exchanged for any peptide of interest, which greatly accelerates the production process. "We currently use dipeptides, that is, very short peptides made up of just two amino acids", explains Prof. Springer. "We found that they fit well into the peptide binding site but that they have a low affinity, which is very handy: when their concentration is decreased, they come out quickly and can then be replaced by a normal peptide that binds with high affinity." The researchers hope that their work will lead to a great increase in the availability of tetramer reagents. Their work is published in the Proceedings of the National Academy of Science of the USA (September 17, 2013). 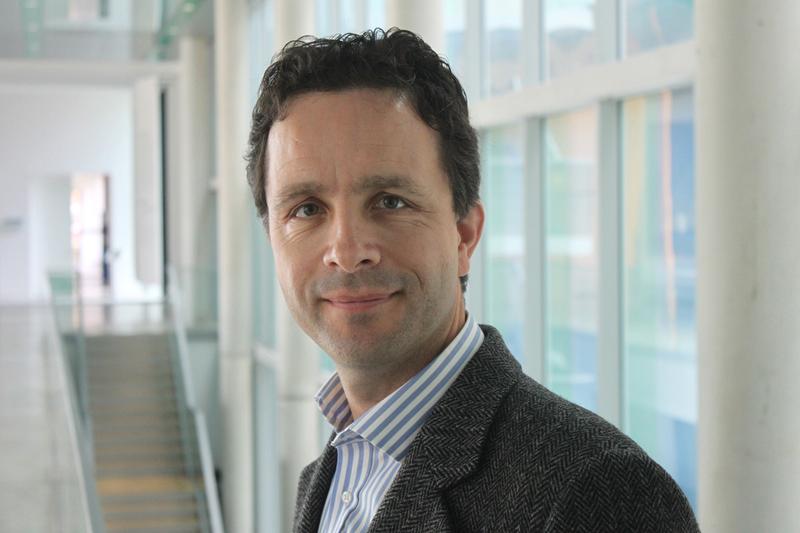