The European Commission has nominated the Triangulum project, led by Fraunhofer IAO and with the support of the Steinbeis-Europa Zentrum (SEZ), to be the lead project for the Smart Cities and Communities initiative. This project will transform designated urban districts into smart quarters in three forerunner cities and then transfer the concepts to three further cities. 23 European partners from urban municipalities, research, and industry are involved.

For its concept to develop smart urban districts, a consortium will develop a strategic partnership under the auspices of the Smart Cities and Communities initiative and will be led by Fraunhofer IAO. The project name Triangulum stands for the three points demonstrate, disseminate and reciprocate. The project will implement pioneering concepts in the three cities of Manchester (UK), Eindhoven (Netherlands), and Stavanger (Norway) with support from the European Union. Subsequently, the concepts will be transferred to Leipzig (Germany), Prague (Czech Republic), and Sabadell (Spain). The project emerged from the Fraunhofer-Gesellschaft’s Morgenstadt (city of tomorrow) initiative.

“Our goal is to find viable solutions to make cities sustainable, smart, and livable in the future. To achieve this, we’re implementing pioneering concepts for sustainable energy supply, mobility, and information technology, initially in three selected cities,” explains Alanus von Radecki, project manager at Fraunhofer IAO, who has the lead role in the project.

Triangulum will transform the student quarter in Manchester known as the Corridor, which contains around 72,000 students, into a smart city district. This will entail renovating historical buildings and building up an autonomous energy grid to supply the entire district with heat and electricity. The grid will combine geothermal and district heating with two independently operating electricity grids and a fuel cell that can store excess energy. In addition, all conventional cars are to be banished from the district: according to the scientists’ vision, only electric vehicles, bicycles, and the city’s “Metrolink” electric tram will be allowed in the Corridor.

In Eindhoven, two districts will be transformed into sustainable living environments during the course of the project. The former Philips industrial complex in the “Strijp-S” neighborhood will become a creative smart district. An innovative concept to clean up contaminated land will double as a means of producing energy. A district-wide ICT solution will allow residents to access different kinds of infrastructure, such as booking electric vehicles from a district car sharing scheme or using smart parking concepts. In this way, the IT-based tool will help residents to develop sustainable patterns of energy and mobility behavior. In addition, electric buses will make city traffic more eco-friendly. A different set of challenges is posed by the Eckart-Vaartbroek district, where energy-efficiency renovations will be carried out on the social housing stock that predominates in this area. In order to precisely calculate the energy savings, the project will use an IT-based instrument capable of modeling costs and yield in a 3D visualization of the district.

For the inhabitants of the Norwegian city of Stavanger, electric vehicles are already a familiar sight. In spite of this, the city with the highest density of electric vehicles in Europe wants to be more than that, and would like to be a motor for development and growth.. A high-performance fiber optic network will ensure that data can be exchanged very rapidly. Various energy and mobility projects based on existing high-speed ICT infrastructure will help Stavanger to cleverly integrate energy and mobility solutions. Through sustainable, integrated solutions, Stavanger will lead the way to smarter cities in which companies, people, research institutes and communities can be connected in order to improve urban environments and encourage regional growth. The project also includes new public services, such as video solutions, that leverage the fiber optic infrastructure.

Consequently a secondary linchpin of the project is civic engagement and promoting citizen participation through workshops. “At the heart of our project is an ICT architecture that will be used in all three flagship cities. It is the foundation that enables the individual technologies in the city to be connected and coordinated with each other,” says Alanus von Radecki. This standardized architecture also ensures that it will be possible to subsequently transfer the concepts to other cities – as will be demonstrated when the project moves to its second phase in Leipzig, Prague, and Sabadell.

Triangulum was selected out of a total of 19 submissions by the European Commission to be part of the Smart Cities and Communities initiative and was also selected for a strategic partnership within the Horizon 2020 framework. The Steinbeis-Europa-Zentrum accompanied the Fraunhofer IAO in the application process and will assist with administrative, financial and legal project coordination as well as the dissemination of project results.

Our scientific director of the Fraunhofer IAO work in a project consortium together with the following cities and research institutions and industrial partners: 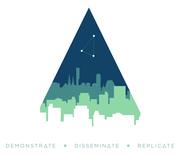 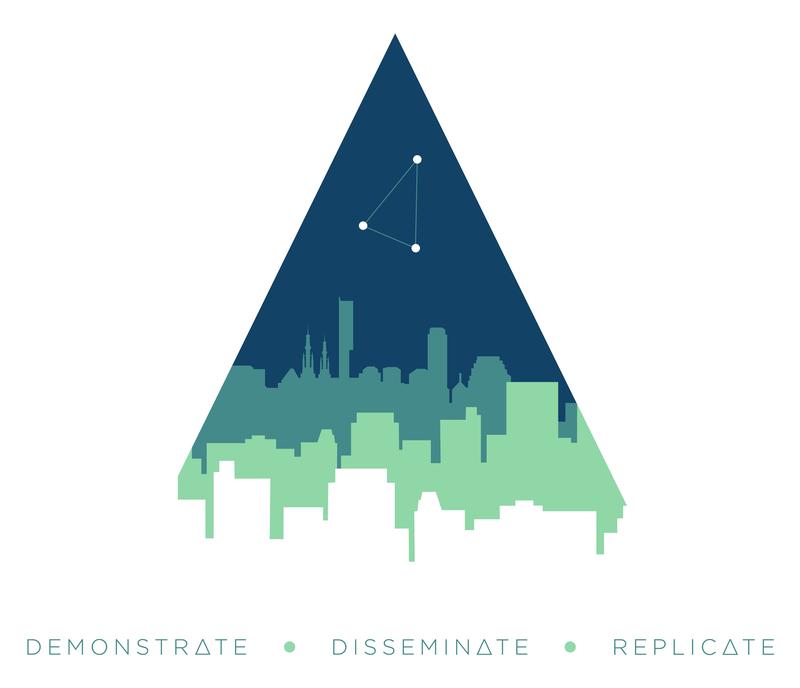