The 2014 IZA Prize in Labor Economics goes to U.S. economist Gary S. Fields (Cornell University) for his outstanding contributions on the importance of efficient labor markets to fight poverty and foster economic development in low- and middle-income countries. Worth 50,000 euros, the prize awarded by the Bonn-based Institute for the Study of Labor (IZA) is regarded as the most prestigious science award in the field worldwide. The award ceremony will take place in Boston on January 4, 2015.

According to the IZA Prize Committee, Fields pioneered economic thinking about labor markets in developing countries by focusing on indicators such as poverty, inequality and income mobility. Fields’ policy recommendations aim at increasing the level and security of wages for employees and self-employed by incentivizing investments in the private sector, growth and international trade, and by providing the necessary skills and business know-how to stimulate labor demand. In this respect, Fields also shows the shortcomings of previous development aid, which had not sufficiently targeted labor market needs.

In his groundbreaking book “Working Hard, Working Poor: A Global Journey” (2012) Fields illustrates that global poverty is a problem of the quality of employment; not, as widely believed, a matter of high unemployment rates, which are often lower in low- and middle-income countries than in high-income countries. A key problem is the lack of social insurance systems. Given that many jobs in developing countries are unstable and earnings are extremely low, people are unable to overcome the status of “working poor” and thus remain in poverty even when employed.

IZA Director Klaus F. Zimmermann underscored the immediate policy relevance of Fields’ research: “Fighting global poverty is the core task of international development aid. Gary Fields has shown that we need to evaluate existing programs and focus on the creation of more and better jobs.”

About the IZA Prize Laureate:

Gary Fields (68) is Professor of Economics and the John P. Windmuller Professor of International and Comparative Labor at Cornell University, USA. He has been an Ivy League teacher and professor for more than forty years. He published more than 150 books and scientific articles mainly in the area of development economics. Fields also has extensive consulting experience for such organizations as the World Bank, the Inter-American Development Bank, the International Labor Organization (ILO), the United Nations and various national governments. Fields joined the IZA network as a Research Fellow in 2007 and has been cooperating closely with IZA ever since.

Some of his recent work has been published by IZA:

Headquartered in Bonn, Germany, the Institute for the Study of Labor (IZA) is a private independent economic research institute focused on the analysis of global labor markets. It operates the world’s largest international network of about 1,300 economists and researchers spanning across 50 countries. Based on academic excellence and an ambitious publication strategy, IZA serves as a place of communication between academic science and political practice. The institute provides a wide array of publications and events, contributes its findings to public debates, and advises policymakers on labor market issues. IZA is a non-profit organization supported by the Deutsche Post Foundation.

About the IZA Prize:

The IZA Prize in Labor Economics is awarded annually for outstanding academic achievement in the field of labor economics. It is meant to stimulate research that tries to find answers to the important labor market policy questions of our time. In November 2002 the IZA Prize was awarded for the first time. Previous IZA Prize Laureates include renowned economists such Dale Mortensen and Christopher Pissarides, who later received the Nobel Prize, as well as Richard Freeman, Edward Lazear, and Francine Blau. 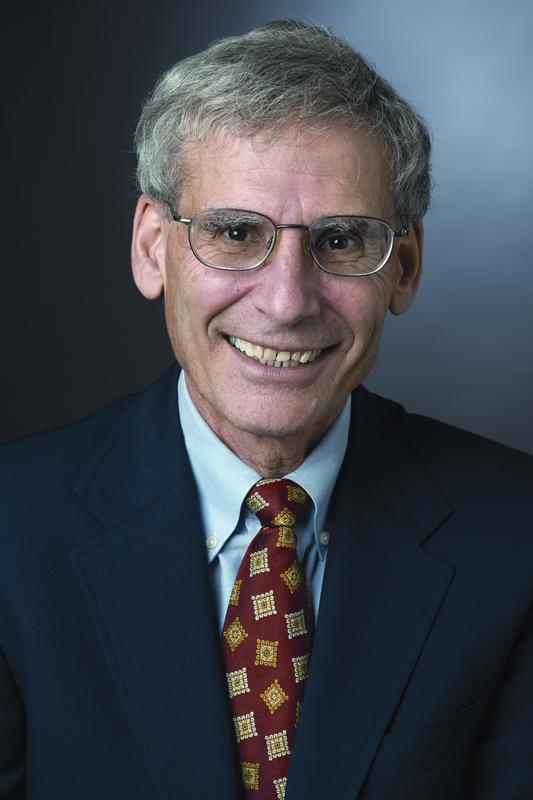