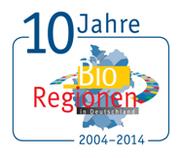 Logo of the Council of German BioRegions 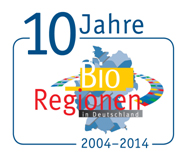 Member of the Council of German BioRegions, 2014 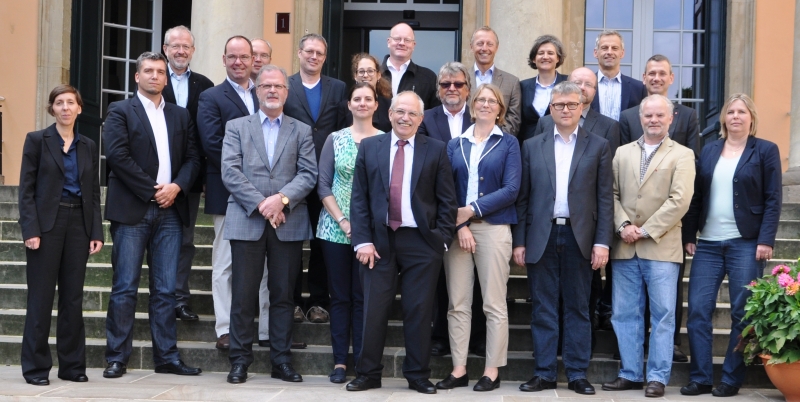