The 2015 IZA Prize in Labor Economics goes to Czech-born economist Jan Svejnar, the James T. Shotwell Professor of Global Political Economy and Director of the Center on Global Economic Governance at Columbia University’s School of International and Public Affairs, New York. Professor Svejnar will receive the IZA Prize, widely regarded as the most prestigious science award in the field of labor economics, for his major contributions to comparative economics in general and the economics of transition in particular. The award ceremony will be held during the annual IZA/World Bank Conference on Employment and Development in Bonn, Germany, June 4-6, 2015.

According to the IZA Prize Committee, Professor Svejnar’s research on the transition from socialist to market economies “has broadened our understanding of this process in a fundamental way.” Soon after the fall of the Iron Curtain, Svejnar provided an elaborated policy agenda for a successful transition from socialist to market economies. In a seminal article published in the Journal of Economic Perspectives (1991), he emphasized the need for micro adjustments to achieve macro stabilization in the transforming socialist economies.

Svejnar’s policy proposal emphasized the importance of a suitable legal framework to guide economic activity, the need for firms to become more efficient through strong incentives for managers and workers of state enterprises, as well as specific social and labor market reforms to enhance labor mobility. His reform proposals, particularly concerning the legal framework and corporate governance, contributed substantially to the performance of the transition economies.

Beyond his academic accomplishments, Professor Svejnar has served as an advisor to governments, international institutions, non-profit organizations and private-sector companies. He also served as Economic Advisor to the late Czech President Vaclav Havel and was one of two presidential candidates in the Czech Republic in 2008.

“Jan Svejnar is among those top economists who always have a policy perspective in mind. His insights have provided policymakers with the tools to master Europe’s greatest post-war challenge – the successful transition of the formerly socialist economies,” said IZA Director Klaus F. Zimmermann.

Established 1998 in Bonn, Germany, the Institute for the Study of Labor (IZA) is a private economic research institute focused on the analysis of global labor markets. Headed by Klaus F. Zimmermann, Professor of Economics at the University of Bonn, IZA is a non-profit organization supported by the Deutsche Post Foundation.

IZA operates the world’s largest economic research network, with over 1,300 scholars from more than 45 countries. Based on academic excellence and an extensive publication strategy, IZA serves as a place of communication between academic science and political practice. It provides a wide array of publications and events, contributes its findings to public debates, and advises policymakers on labor market issues.

According to the RePEc database of economic research, IZA ranks first among all economics institutions in Germany and second worldwide in the field of labor economics. 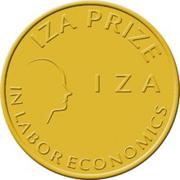 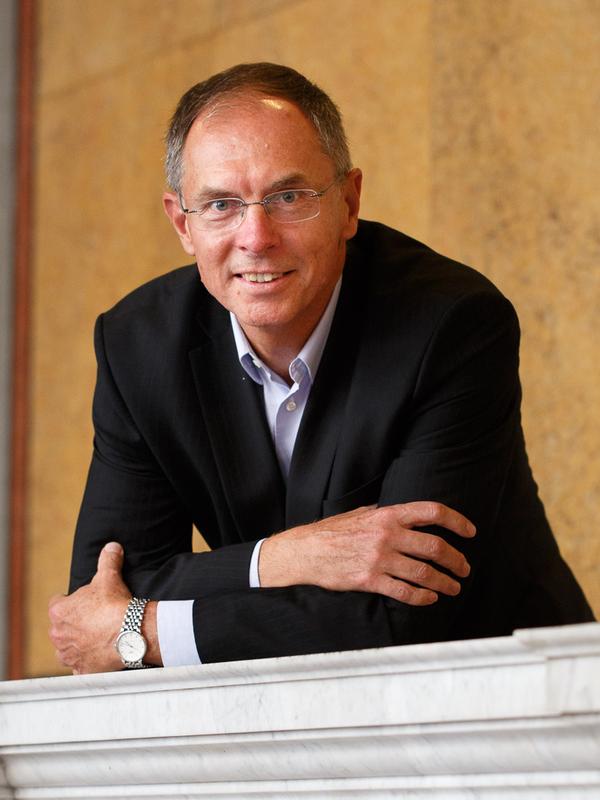 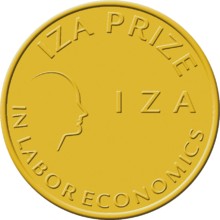