The Israeli immunologist and cancer researcher Professor Yehudit Bergman of the Hebrew University of Jerusalem (HUJI), Israel, has been honored with the Helmholtz International Fellow Award for her excellent research. In a prize ceremony at the MDC Max Delbrück Center for Molecular Medicine in the Helmholtz Association in Berlin, Germany, MDC’s interim director Professor Thomas Sommer presented the certificate to her on Thursday, June 18th, 2015. The prize had already been awarded to her in 2013, but Professor Bergman was not able to accept it personally until now.

The award allows Professor Bergman to strengthen her already existing cooperation with the MDC. She is one of several outstanding researchers from abroad who received the award, each of which is endowed with 20,000 euros. Professor Thomas Sommer lauded Professor Bergmann’s achievements as an internationally recognized expert in epigenetics. Epigenetics describes mechanisms which do not alter the DNA sequence, but regulate when and which genes are transcribed and turned on.

In her research, Professor Bergman focuses on two key topics: the role of epigenetics in the development of the immune system and the involvement of epigenetic mechanisms in stem cells and cancer. For years she has worked closely with the cancer researcher and immunologist Professor Klaus Rajewsky of the MDC. She also cooperates with the epigeneticist Professor Frank Lyko of the German Cancer Research Center (DKFZ) in Heidelberg, which like the MDC is a member of the Helmholtz Association. This joint Helmholtz-Israel project focuses on inflammatory bowel disease.

In addition, Professor Bergman has played a significant role in establishing the German-Israeli Helmholtz Research School “Frontiers in Cell Signaling and Gene Regulation” (SignGene), which the MDC, the Hebrew University and the Technion – Israel Institute of Technology in Haifa founded in January 2013. Other partners are the Humboldt-Universität zu Berlin (HU) and the Charité – Universitätsmedizin Berlin. The international research school for young scientists is to run until 2019. It marks a high point of many years of close scientific relations between the MDC and its partners in Israel.

Yehudit Bergman was born in Tel Aviv, Israel. She completed her PhD studies in immunology at the Weizmann Institute of Science in Rehovot, Israel, in 1980. She then trained in the USA as a postdoc, first in immunology at Stanford University in California, and then in molecular biology at the Massachusetts Institute of Technology (MIT) in Cambridge. Yehudit Bergman is a full professor at the Hebrew University Medical School in Jerusalem, where she holds the Dr. Emanuel Rubin Chair in Medical Science. She is an elected representative of the Medical School to the Hebrew University Senate. In 2004 she was elected a member of the European Molecular Biology Organization (EMBO) in Heidelberg. 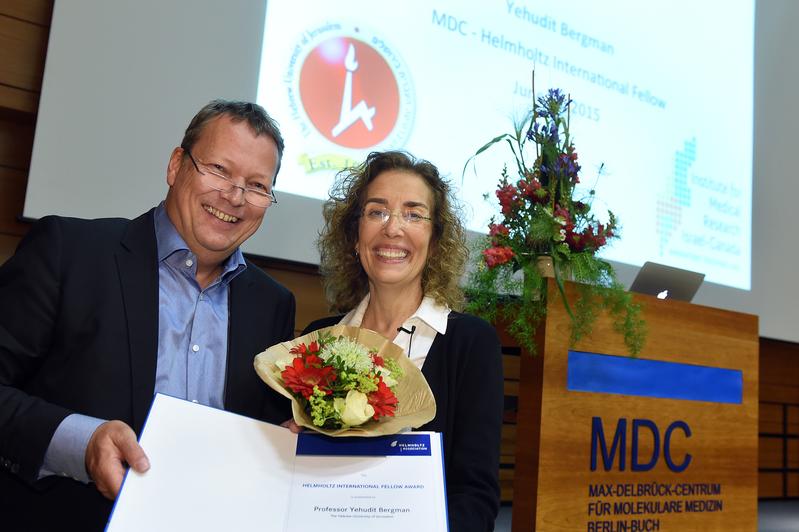 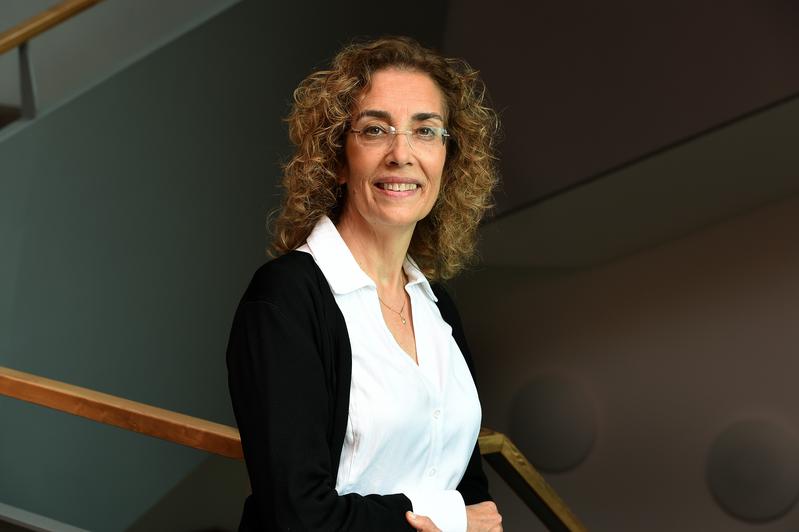