When animals “differ from the rest” they may be able to conquer new ecological niches. Scientists have provided evidence for this phenomenon in polyploid green toads that evolved by merging of two ancestral species. What is hardly visible: their cells contain 3 or even 4 chromosome sets, which led to completely new characteristics that enable them, for example, to adapt to new ecological conditions. Francesco Ficetola from the University of Grenoble and Matthias Stöck from the Leibniz-IGB have examined whether polyploid toads inhabit the same ecological niches as their diploid ancestral forms. They have described “ecological transgression” for the first time in polyploid vertebrates.

“Species that have formed by hybridization, meaning by crosses of separate ancestral forms, may produce new traits which differ from those of both ancestral forms; for example regarding external features, coloration, food preferences or regarding the environmental conditions under which they can live”, says Dr. Matthias Stöck, currently a Heisenberg-Fellow of the German Science Foundation at the Leibniz-Institute of Freshwater Ecology and Inland Fisheries (IGB). Scientists call this phenomenon “transgression” that enables hybrids to possibly obtain major advantages compared to their ancestral forms. This has implications for the evolution of new species and the colonization of new habitats.

The scientists have shown this effect in polyploid green toads. Polyploidy means that species contain more than the normal two chromosome sets in their cells. “This is the case in some poikilothermic vertebrates and in numerous plant species”, explains Matthias Stöck. European green toads possess two chromosome sets like humans (diploidy) – a maternal and a paternal one; in contrast, some Asian species contain three or four. These polyploids have formed by merging of two species and contain the genomes of both ancestors. So, Asian relatives of the European green toads have two, three or even four chromosome sets, they are either diploid, triploid or tetraploid. Externally, this difference is hardly visible. Only by genetic methods, scientists can identify the triploids or tetraploids.

Hybrid forms with more than two chromosomes sets form if two already separate species mate and after mergence of the two genomes, all chromosomes of the ancestral forms are maintained. In this way, within few generations new species can form that have features, which both parental forms never exhibited. The polyploid hybrid speciation differs strongly from the classical (among others allopatric) speciation, which usually proceeds over longer evolutionary periods and mostly by spatial separation of populations. Both forms of speciation can be found in green toads.

Matthias Stöck and his Italian colleague Francesco Ficetola wanted to understand whether the polyploid green toad species occupy other ecological niches than their diploid ancestors. As ecological niches scientists consider the total of biotic and abiotic environmental factors, which influence a species. “We hypothesized that the animals may adapt better to new environments if they exhibit transgression”, says Matthias Stöck. Therefore, the researchers examined green toads from 99 localities in Central and High Asia: Bufo pewzowi, a tetraploid species is the descendent of Bufo latastii and Bufo turanensis (both diploid). Another polyploid of the ancestral lineages is Bufo oblongus, tetraploid as well. Bufo latastii and Bufo shaartusiensis (diploid) formed Bufo baturae as a triploid hybrid.

“Our results show, that the two tetraploid green toads Bufo pewzowi and Bufo oblongus occupy ecological niches with distinctly harsher environmental conditions (drier and colder winters) than both of their parental species“, sums Matthias Stöck up. The triploid species Bufo baturae in contrast can be considered evolutionarily conservative, as “its ecological niche is similar to that of Bufo latastii, of which B. baturae carries two thirds of its triploid genome“.

A reason why hybrid polyploid species have an advantage when they are able to leave the home ranges of their diploid ancestors might have to do with difficulties in finding appropriate mates, assume the scientists. Backcrosses of newly formed polyploids with ancestral diploid species might lead to genetic problems. Thus, from an evolutionary point of view, ecological transgression could promote polyploid speciation. This could be because the new polyploid might be able to escape from the competition with its diploid relatives by adaptation to new ecological niches and habitats. As a consequence, tetraploid green toads occupy vast ranges of the Central Asian deserts and high mountains where they represent partly the only amphibian species.
In this sense, it might be an advantage, “to differ from the rest”.

The Leibniz-Institute of Freshwater Ecology and Inland Fisheries, IGB, is an independent and interdisciplinary research centre dedicated to the creation, dissemination, and application of knowledge about freshwater ecosystems. Working in close partnership with the scientific community, government agencies, as well as the private sector, guarantees the development of innovative solutions to the most pressing challenges facing freshwater ecosystems and human societies.

The Hunza valley with high mountain desert in Pakistan and with peaks of the Pasu Cathedrals: from Pasu village triploid green toads (B. baturae) have been first described for science. 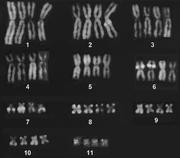 Tetraploid toads (Bufo oblongus) from Turkmenistan in Central Asia: they occur under extreme conditions in semi-deserts and stony deserts as long as temporary water is available. 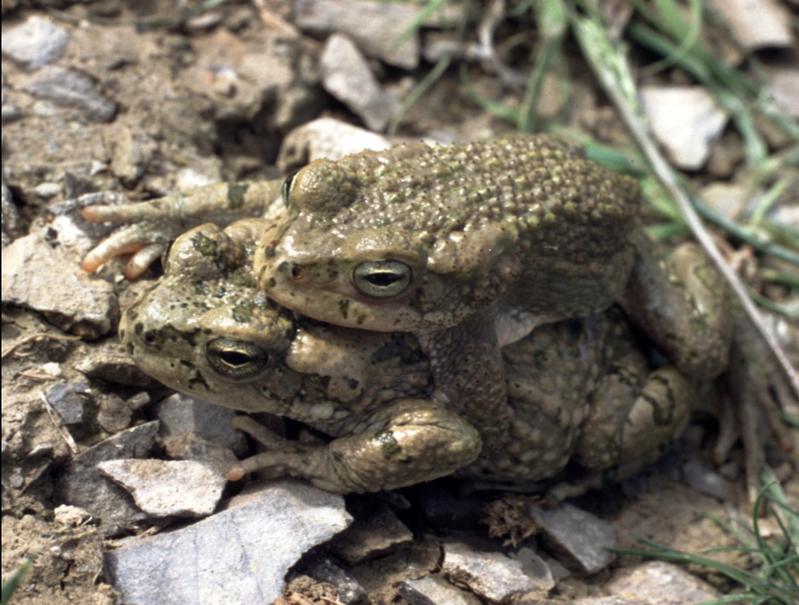 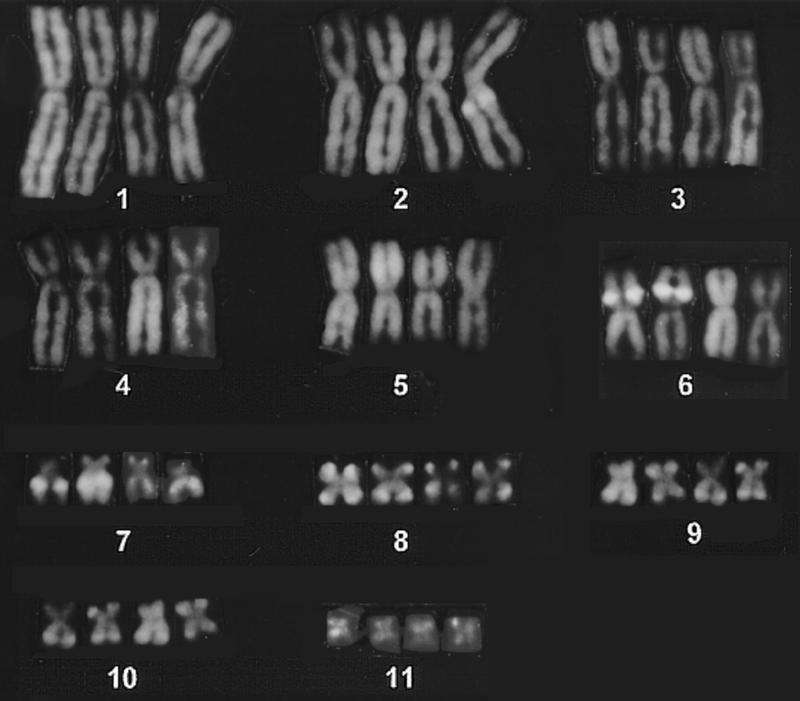