Is quantum technology the future of the 21st century? On the occasion of the 66th Lindau Nobel Laureate Meeting, this is the key question to be explored today in a panel discussion with the Nobel Laureates Serge Haroche, Gerardus ’t Hooft, William Phillips and David Wineland. In the following interview, Council Member Professor Rainer Blatt, internationally renowned quantum physicist, recipient of numerous honours, and Scientific Co-Chairman of the 66th Lindau Meeting, talks about what we can expect from the “second quantum revolution”.

Blatt has no doubt: quantum technologies are driving forward a technological revolution, the future impact of which is still unclear. Nothing stands in the way of these technologies becoming the engine of innovations in science, economics and society in the 21st century. Early laboratory prototypes have shown just how vast the potential of quantum technologies is. Specific applications are expected in the fields of metrology, computing and simulations. However, substantial funding is required to advance from the development stage.

Professor Blatt, the first quantum revolution laid the physical foundations for trailblazing developments such as computer chips, lasers, magnetic resonance imaging and modern communications technology. In the Quantum Manifest published in mid-May, researchers now talk about the advent of a second quantum revolution. What exactly does this mean?

This second quantum revolution, as it is sometimes called, takes advantage of the phenomenon of entanglement. It’s a natural phenomenon that basic researchers recognized as early as the 1930s. Until now, all the technologies you mentioned derive their utility from the wave property upon which quantum physics is based. In the quantum world, its associated phenomena are often discussed in the context of wave-particle duality. Though they are not recognized as such, quantum technologies are therefore already available, and without them, many of our instruments would not be possible. By contrast, the nature of entanglement, which has been known for 85 years, has only been experimentally investigated in the past four decades based on findings by John Bell in the 1960s. Today, entanglement forms the basis for many new potential applications such as quantum communications, quantum metrology and quantum computing. The second quantum revolution is generally understood to be the realization of these new possibilities.

How long will it take for the second quantum revolution to produce marketable applications and products?

Marketable applications and products are already available in the field of quantum communications, meaning that such devices can already be purchased and commercially used. The use of entanglement for matter – not just for photons – will transform metrology by providing more sensitive and faster-responding sensors. Initially, it will produce small and later large quantum processors for a broad range of applications, for example simulations. Quantum processors will initially be used to solve a few (yet important) special problems, but in the more distant future also for universal calculations. There’s actually no discernible obstacle to realizing quantum technologies. Increasingly complex systems are being devised. This includes the development and use of new, previously unavailable technologies and methods. As quantum technologies become more widely available, ideas for their use and applications will rapidly follow.

What far-ranging changes to society and economics do you expect from the second quantum revolution?

At first, such technologies will lead to expanded and improved computing applications, which will continuously advance improvements in the sciences. It’s difficult to predict how far-reaching the impact on society and economics will be. Changes brought about by the development of the laser were similarly unpredictable. In the early 1960s, the laser was still seen as a solution to an unknown problem. Today, just over fifty years later, lasers have become an indispensable part of our lives. I expect quantum technologies to develop along similar lines.

Will the second quantum revolution only benefit highly developed countries or regions in the world that invest heavily in cutting-edge research?

Ultimately, everyone will benefit. But like all developments, only those countries and regions will really derive a benefit – including profit in the commercial sense – that play a role in the development and refinement of these technologies early on. We will need cutting-edge research for some decades to come, and this entails a degree of financial, institutional and above all personnel commitment in order to tap the potential of quantum technologies. 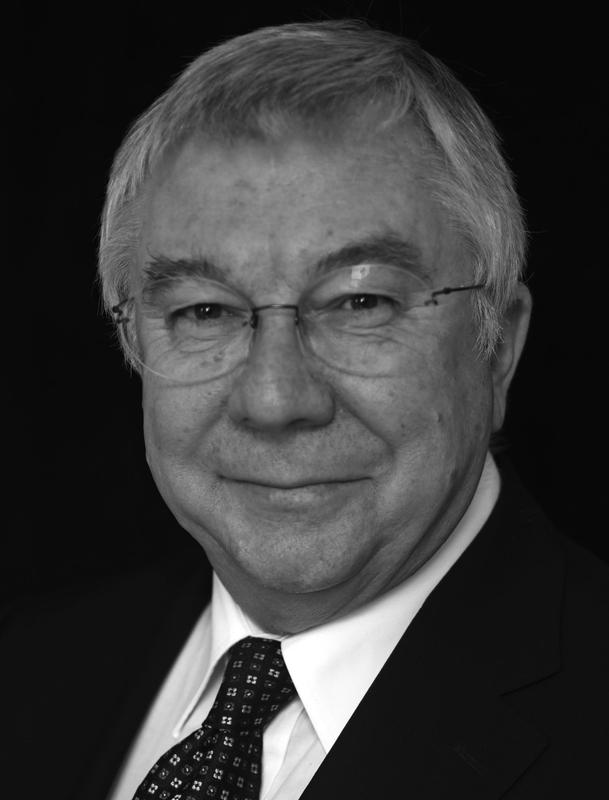