Major players in the aerospace and automotive sectors are modifying 3D printing processes for use in large-scale production, while small and medium-sized companies also increasingly recognize the technology’s huge potential. However, the costs and know-how associated with 3D printing still represent major obstacles to its introduction. Now researchers and manufacturers have joined forces in Aachen to offer users customized solutions.

A quick glance at the trade fair industry is enough to see that 3D printing technology is the next big thing: new trade fairs such as RapidTech or formnext are growing fast, while major events such as drupa or EMO are using it as a talking point to expand and develop in similar fashion. Insiders now say the technology has come of age.

Researchers in Aachen have long been at the forefront of developments in 3D printing. As long ago as the late 1990s, the Fraunhofer Institute for Laser Technology ILT had taken additive processes for the production of metal components without filler materials to the production stage. In 2002, selective laser melting (SLM) was being used to produce metal implants, for instance. The commercial application of the SLM process in the production of metal dentures followed only a year later.

Partnerships with companies in the aerospace, automotive and tool-making sectors have resulted in further commercial applications in production. Their high point thus far has been the opening in April 2016 of the Photonics Cluster on the campus of RWTH Aachen University. Here, companies both large and small can interact with RWTH and Fraunhofer researchers in various forms of cooperation, including the establishment by partner companies of R&D units in their own premises on campus.

ACAM: testing new forms of collaboration between industry and research

The Aachen Center for Additive Manufacturing (ACAM GmbH) has been part of the Photonics Cluster from day one. Its owners include eight institutes, affiliated institutes, and spin-offs working on 3D printing technologies in Aachen.

ACAM allows research partners to make best use of their technological and human resources in collaborative ventures with partners from industry. Currently there are 21 such industrial partners, including small and medium-sized enterprises as well as household names such as Linde, Schaeffler, Oerlikon, voestalpine, Mitsubishi, Rolex and VW.

Partner companies receive vouchers that they can redeem for R&D projects or even training opportunities with research partners. In a process similar to a sale by auction, partners come together to form consortia until the finances for individual projects are in place. In this way, the partners were in a position to start work on their first seven projects in March 2016 – only months after ACAM had been established.

ACAM organizes staffing and equipment for the projects, the benefits of which go to partners in various industries around the world. This breadth of scope means development projects can be handled along the entire process chain.

Support all the way from apprenticeships to large-scale production

A further opportunity for industry collaboration with a focus on small and medium enterprises is provided by the Aachen Center for 3D Printing, a research group funded by the German Ministry of Education and Research (BMBF) involving Fraunhofer ILT and Aachen University of Applied Science (FH Aachen). Researchers from the Center aim to support companies as they make the move into 3D printing.

The Center offers a comprehensive training program and additional support as companies adopt the technology. Using the FH Aachen’s FabBus, a converted double-decker bus with twelve 3D printers and space for up to eight trainees, staff from the Center are able to offer courses at clients’ premises. This means schoolchildren and apprentices also get the chance to experiment with the technology.

Together with various partners, the Aachen Center for 3D Printing now offers two full vocational training courses and degree programs at several partner universities. An essential element of these courses is that trainees have the opportunity to take up apprenticeships with the partners.

This whole approach relies on the fact that FH Aachen and Fraunhofer ILT are continuously expanding their technical infrastructure. Interested small and medium-sized companies can take advantage not only of small 3D printers for less than 10,000 euros; they also have access to a new XLINE 2000R by Concept Laser, for instance. With a build envelope of 800 x 400 x 500 mm³, it is currently the largest commercially available machine for the production of metal components. All the technology necessary for the additive processing of polymers, metals or other materials is available to industry partners for orders and development projects.

<
Picture 1: Additive manufacturing of metal or plastic components is the focus of the 3D Valley Confe ...
© Fraunhofer ILT, Aachen, Germany.
None

<
Picture 2: With twelve 3D printers and space for up to eight trainees, FH Aachen’s FabBus calls at c ...
© GoetheLab for Additive Manufacturing, FH Aachen, Germany.
None

Picture 1: Additive manufacturing of metal or plastic components is the focus of the 3D Valley Conference on September 14 and 15, 2016 in Aachen. 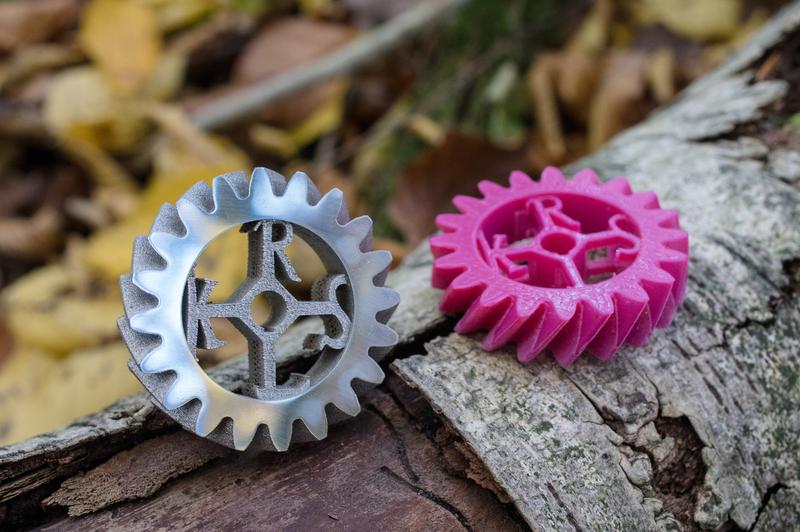 Picture 2: With twelve 3D printers and space for up to eight trainees, FH Aachen’s FabBus calls at clients’ premises. 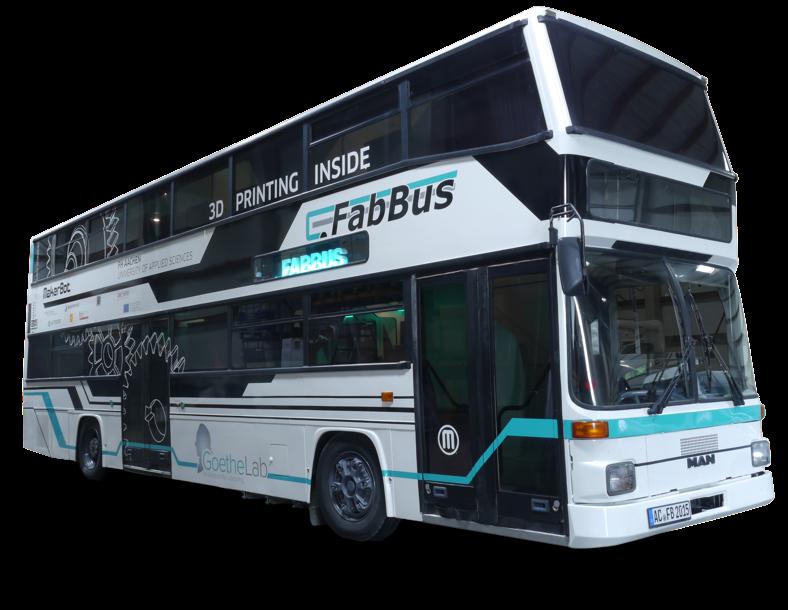