Polluted city air has now been identified as a possible means of transmission for resistant bacteria. Researchers in Gothenburg have shown that air samples from Beijing contain DNA from genes that make bacteria resistant to the most powerful antibiotics we have.

“This may be a more important means of transmission than previously thought,” says Joakim Larsson, a professor at Sahlgrenska Academy and director of the Centre for Antibiotic Resistance Research at the University of Gothenburg.

Joakim Larsson and his colleagues have previously received attention for their research on waterborne release of antibiotics from pharmaceutical production in India, which was shown to trigger the development of resistant bacteria.

In this new study, the researchers looked for genes that make bacteria resistant to antibiotics in a total of 864 samples of DNA collected from humans, animals, and different environments worldwide.

“We studied only a small number of air samples, so to generalize, we need to examine the air from more places. But the air samples we did analyze showed a wide mix of different resistance genes. Of particular concern is that we found a series of genes that provide resistance to carbapenems, a group of last resort antibiotics taken for infections caused by bacteria that are often very difficult to treat,” says Larsson.

The results do not show whether the sampled bacteria were actually alive in the air, which would make them a real threat.

“It is reasonable to believe that there is a mixture of live and dead bacteria, based on experience from other studies of air,” says Larsson.

The next step for the research is to find out if resistance spreads through air from European sewage treatment plants. This research will be carried out within the framework of a larger collaborative international project that has just been selected for funding by the Joint Programming Initiative on Antimicrobial Resistance (JPI-AMR), where the Swedish Research Council is providing the Gothenburg group's financing.

“We're going to let treatment plant employees carry air samplers. We will also study their bacterial flora and flora of people who live very close and farther away, and see if there seems to be a connection to the treatment plants,” says Larsson.

Centre for Antibiotic Resistance Research at the University of Gothenburg (CARe): www.care.gu.se 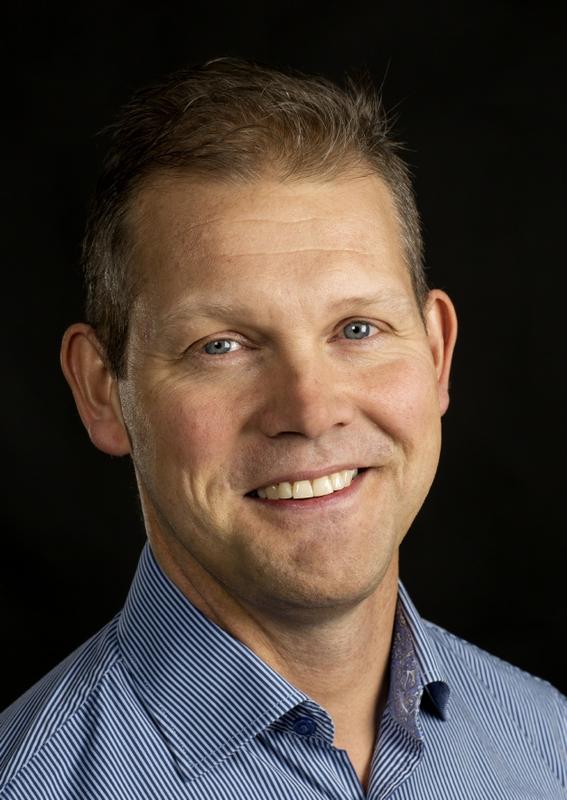