Stokes Paradox: How small particles move in water
Consider a snow globe. When shaken, the tiny flakes and particles are set into motion and “it snows”. What lights up kid’s eyes has been a long standing puzzle for scientists, as there has been no consensus on how particles with shapes other than spheres, for example cylinders, settle though water. This problem is, however, of great relevant and finds application also in the climate research. Now, scientists from Max Planck Institute for Marine Microbiology, Germany have shed light onto this problem, and present a solution.

Scientists, for example, climate researchers and engineers are interested in the sinking of particles in water columns of lakes and oceans. These particles can appear in the form similar to sphere, cylinder and other shapes. Cylindrical organisms with a large length to diameter ratio are quite ubiquitous in the world’s oceans. Such examples are diatoms, fecal pellets and green algae. The British scientist Sir George Gabriel Stokes found in 19th century a relation for the drag experienced by a solid sphere moving in viscous fluid. Nevertheless, he failed to obtain a solution for a solid cylinder, He further postulated that a rigorous mathematical solution for this problem does not exist, which was referred to as “Stokes’ Paradox” by subsequent researchers. Until now, all approximations presented deviated drastically from one another. Areal consensus appeared unachievable.
While studying the sinking behavior of the dead marine organisms to the sea floor, Arzhang Khalili and Bo Liu from the Max Planck Institute for Marine Microbiology in Bremen found a solution to “Stokes’ Paradox”, and present their results in the Journal of Fluid Mechanics. How quickly particles sink to the sea floor is of interest to climate researchers, because microorganisms contain bound carbon, which originate from microscopic organisms using photosynthesis. The necessary carbon dioxide comes from the atmosphere.
“With the relation presented by us one can one can calculate carbon balances more accurately’’, says Arzhang Khalili, also Adjunct Professor at Jacobs University Bremen. “When we compared the different available solution of Stokes’ paradox with experimental data no agreement could be found. Only extensive and accurate numerical computer simulation led to successful results.”
And what about the snow globe? One can enjoy watching it without mathematics. 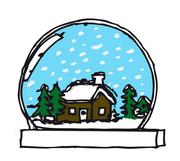 <
Snow globes. The motion of small flocks in this toy are hardly calculable, specially the ones which ...
Manfred Schlösser
None

Snow globes. The motion of small flocks in this toy are hardly calculable, specially the ones which are cylindrically shaped. 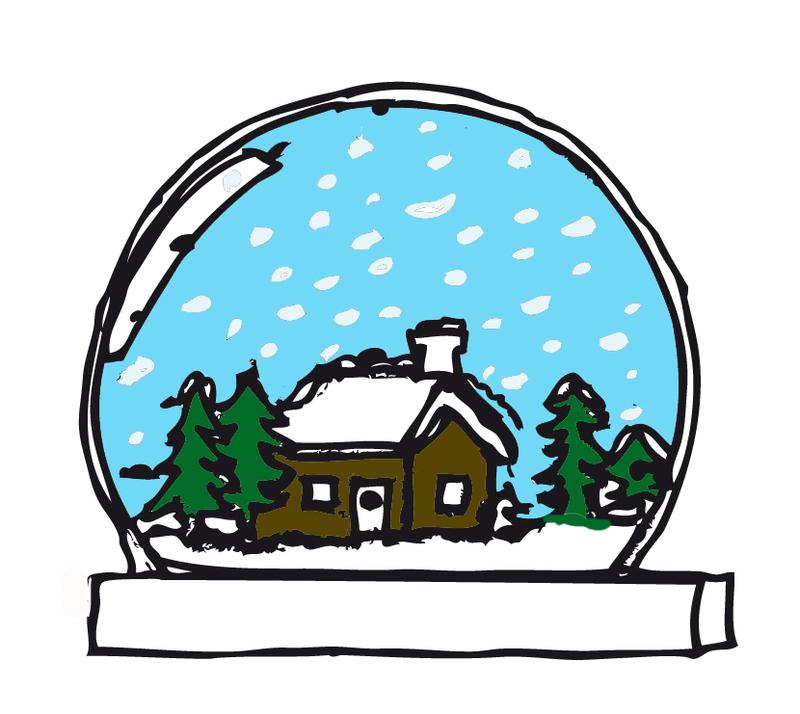