The first and most important decision that reproductive females have to make is to select a male of their own species for mating. In order to avoid costly heterospecific matings they have to be able to distinguish whether a male belongs to their own species or not. Scientists of the German Primate Center (DPZ) - Leibniz Institute for Primate Research found out that wild red-fronted lemurs (Eulemur rufifrons) appear to be able to recognize conspecfics by facial color pattern variations. The researchers presented the lemurs photos of faces from their own species and closely related species of the genus eulemur. The study showed that red-fronted lemurs spent more time looking at photos of conspecifics than at photos of heterospecifics (BMC Evolutionary Biology).

"In our study, we found out that wild red-fronted lemurs are able to differentiate between conspecifics and closely related sister species on the basis of facial pattern and color pattern variations," said Hanitriniaina Rakotonirina, first author of the study and behavioural researcher in the Behavioural Ecology and Sociobiology Unit at the DPZ and the University of Göttingen.

The team of researchers around Hanitriniaina Rakotonirina investigated how red-fronted lemurs, which live in the Kirindy Forest in Madagascar, respond to photos of conspecifics and related species. They presented adult red-fronted lemurs colored pictures of male faces from five species occurring in allopatry with the study population. One photo was the face of a conspecific male, three photos showed faces of closely related species - white-fronted lemurs (Eulemur albifrons), brown lemur (Eulemur fulvus), rufous brown lemur (Eulemur rufus) - and one photo showed the face of the genetically more distant red-bellied lemur (Eulemur rubriventer). The time spent by looking at the pictures decreased with decreasing genetic distance. The closer the genetic relationship between the two species, the more intensely the images were observed. In addition, females showed a stronger reaction than males. "The development of facial color patterns could be influenced by sexual selection," explains Claudia Fichtel, senior author of the study. The researchers also found out that the monkeys were sniffing at the pictures of their fellow species. "The sniffing behavior indicates, in addition to visual signals olfactory signals are also important for species recognition," says Hanitriniaina Rakotonirina.
Species recognition plays an important role in reproduction. Interspecific mating is costly for females because early embryonic development is often disturbed and the embryos can die early. In other cases, hybridization may occur but offspring have a lower reproductive success. Females lose their investment and time and the opportunity to reproduce successfully.

Printable pictures and captions are available in our media library. This press release with additional information is also to be found on our website after the embargo has lifted. Please send us a copy or link in case of publication.

The German Primate Center (DPZ) - Leibniz Institute for Primate Research conducts biological and biomedical research on and with primates in the fields of infection research, neuroscience and primate biology. In addition, it operates four field stations in the tropics and is a reference and service center for all aspects of primate research. The DPZ is one of the 93 research and infrastructure institutes of the Leibniz Association in Germany. 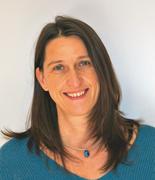 <
Claudia Fichtel is a scientist in the Behavioral Ecology & Sociobiology Unit and her research is bas ...
Photo: private
None 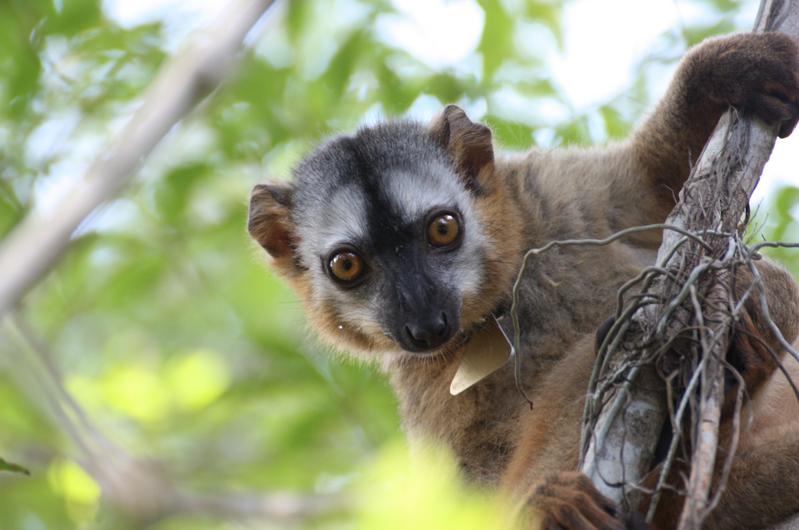 Claudia Fichtel is a scientist in the Behavioral Ecology & Sociobiology Unit and her research is based on the behavior as well as communicative and cognitive abilities of lemurs in Madagascar. 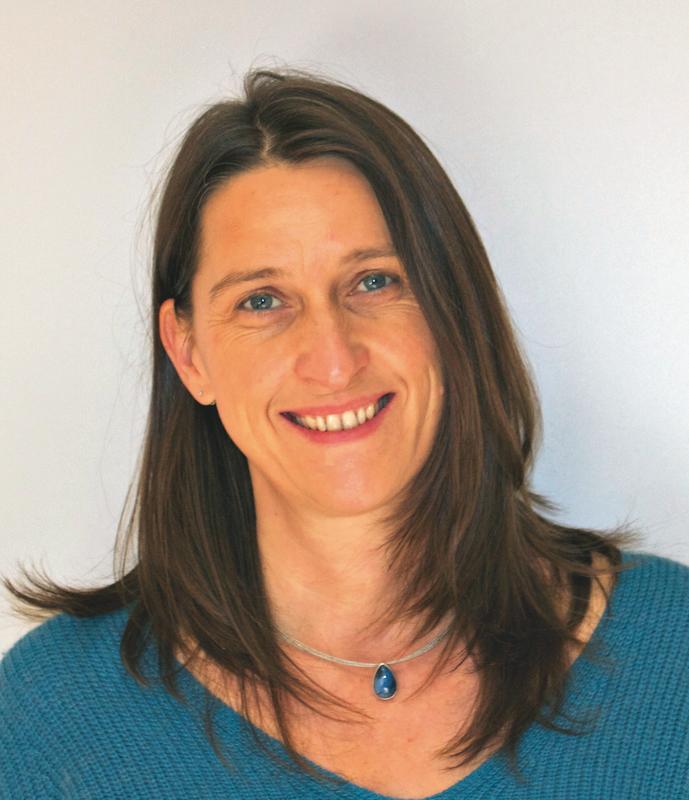