What is it exactly that makes country life so healthy? Is it the peace and quiet, the fresh air or the intact neighbourhood? Scientists at Ulm University have an entirely different answer to this question: Rural residents with close contact to farm animals can stand stress much better, on an immunological level, than city dwellers who grew up without pets. They probably do so with the aid of little microbial helpers, also known as ‘old friends’.

What is it exactly that makes country life so healthy? Is it the peace and quiet, the fresh air or the intact neighbourhood? Scientists at Ulm University have an entirely different answer to this question: Rural residents with close contact to farm animals can stand stress much better, on an immunological level, than city dwellers who grew up without pets. They probably do so with the aid of little microbial helpers, also known as ‘old friends’. ‘These are environmental bacteria with which humans have been co-existing relatively peacefully for thousands of years and which are having a hard time in cities nowadays,‘ explains Professor Stefan Reber, Head of the Laboratory for Molecular Psychosomatics at the University Clinic for Psychosomatic Medicine and Psychotherapy in Ulm.

Together with colleagues at the University Medical Centre Ulm and researchers in Erlangen, London and Boulder (Colorado), Reber discovered that men who grew up on a farm with livestock during the first 15 years of their lives have a better resilience to psychosocial stress than men who spent their first 15 years in a city with over 100 000 residents and no pets. For their study, which was published recently in the renowned journal PNAS, the researchers conducted stress tests with 40 healthy male volunteers and concomitantly measured their stress hormones and immunological parameters.

With the so-called Trier Social Stress Test (TSST), the volunteers were exposed to psychosocial stress in a standardised laboratory experiment. The test revolved around a fictitious job application situation with gradually increasing pressure. The participants had to intermittently solve maths problems in their heads and start over when they made a mistake. The scientists took blood and saliva samples before and after the test to extract certain immune cells, such as Peripheral Blood Mononuclear Cell (PBMC), and measure stress parameters, such as cortisol.

On the one hand, the ‘rural residents’ showed higher stress markers than the ‘urban residents‘. Both their basal stress hormone levels as well as their subjective stress perception, which was measured with a questionnaire, were higher. On the other hand, the immune systems of the ‘rural residents’ did not react as much as those of the ‘urban residents‘ who had no contact with animals during their childhood. Not only was the stress-induced rise in PBMCs higher in the volunteers who grew up in cities and without animals; their levels of the inflammatory marker interleukin 6 also stayed elevated for longer than those of the control group. When the scientists examined the isolated peripheral blood mononuclear cells to determine the secretion of the anti-inflammatory cytokine interleukin 10, they found yet another clear indication that the immune systems of the ’rural residents’ cope better with stress: After the stress test, the production of this anti-inflammatory substance was significantly reduced in the city dwellers without animal contact, but not in the country people with contact to farm animals.

Excessive immune responses can negatively affect health, as they often lead to chronic inflammatory reactions. ‘Such processes are involved, for instance, in the development of asthma and allergic disorders, but they also increase the risk of mental illnesses, such as depression and post-traumatic stress disorders,‘ elaborates the psychoneuroimmunologist from Ulm, Stefan Reber.
It has been known for quite some time that the susceptibility to asthma and allergies as well as to mental disorders is above average in people who live in urban environments. In light of the global trend toward urbanisation – with more and more people being drawn from the country to the big cities – this finding holds even greater importance. As indicated in the ‘missing microbes hypothesis‘, it has been suspected for years that the lack of contact with certain bacteria plays a key role in this phenomenon. In an earlier experiment with mice, the research team around Professor Reber has already been able to demonstrate that the stress resilience of the animals can be improved by ‘vaccinating‘ them with such ‘old friends from mud and soil‘. It would be great, of course, if these results could be transferred from mice to humans. In the future, such an immunisation could potentially also work for human risk groups. In a subsequent study, the scientists want to investigate if the early contact with pets might be sufficient for those of us who are living in urban environments. 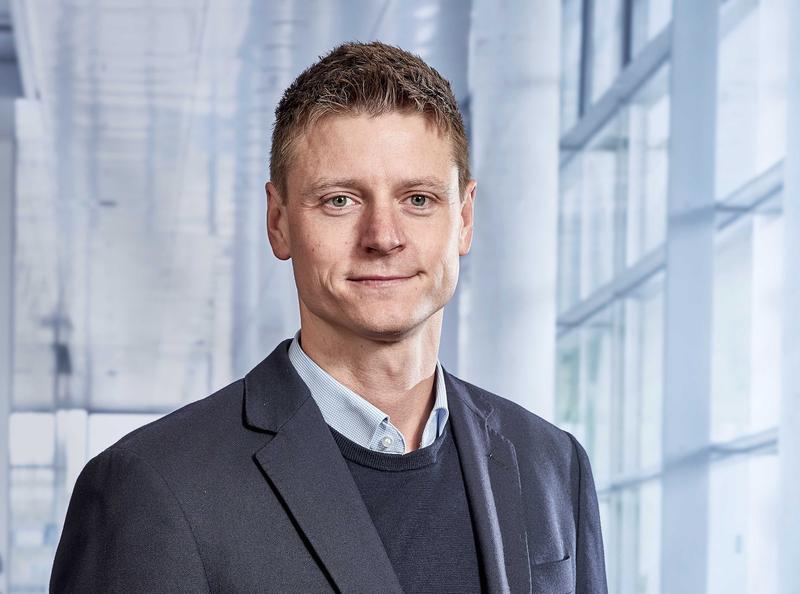