With an alumni scholarship from Kazakhstan to Bremen
Erweiterte Suche ?

Home > Pressemitteilung: With an alumni scholarship from ...

With an alumni scholarship from Kazakhstan to Bremen

When Aliskar was still a child, he often and gladly visited his grandfather Yigizbay at work and simply watched him. Yigizbay was a civil engineer, his profession fascinated him, he awakened his interest in engineering. Even where he would study one day was clear to him early on: in Germany. "Already as a young boy, I dreamed of being able to study in Germany. It is one of the most highly developed countries in the world, it offers many opportunities. Whether at school or in the family, everyone speaks well about Germany."

On August 26, Aliskar Satyldy landed in Bremen to study Industrial Engineering and Management at the English-medium Jacobs University. Never before had the 17-year-old Kazakh been to a country in Western Europe. He owes the fact that he was able to begin his studies partially to his predecessors, the graduates of Jacobs University Bremen. He received a scholarship financed by the Jacobs Alumni Association.

Aliskar, the second oldest of five brothers, grew up in Schymkent, the third largest city in his home country Kazakhstan with around one million inhabitants. Kazakhstan borders to Russia and China among other countries and is the ninth largest country in the world by area. "Schymkent is the most beautiful city with many old, historic districts," Aliskar says. There he attended a boarding school, the No. 2 Specialized Boarding School for particularly gifted students, where he also learned English.

He came to Bremen via a good friend: Aleksander, who is studying "Intelligent Mobile Systems" at Jacobs University in his third year. "He told me a lot about the university and recommended that I apply. He did - and was accepted. His father is a businessman, his mother a doctor, and yet studying at a private university would hardly have been possible without the alumni's scholarship. "I am very grateful for the support," says Aliskar. "It motivates me and helps me to be successful.

The first few months passed quickly, so much is new: the climate ("At home it's warmer"), the food ("We eat a lot of mutton. But I like the German food, especially chicken") and of course the people ("They made it very easy for me, everybody was very helpful. I quickly found friends").

And then there are his studies: "Industrial Engineering and Management" is a study course that combines management knowledge as well as technical and intercultural skills. Students are familiarized with topics such as procurement and distribution of goods, supply chain management, project management or personnel management.

Aliaskar chose "General Economics" and "General Management" as additional modules in his first year of study. "It's about building bridges between industry and the business world," he explains. One day he himself could become a bridge builder between Germany and Kazakhstan. In any case, he has a clear goal in mind: "I will work in a leading company, either here or in my home country".

There is still a long way to go. Successfully completing his studies clearly is his main priority. There's not much time left for other activities such as football, volleyball or swimming. Aliskar likes to tinker with the magic cube, makes music on the computer, plays Dombra, the two-sided plucked instrument of his home country, and would like to learn the piano. And although he already feels at home at Jacobs University, he of course misses his family, especially his grandparents. At home they all live under one roof. But there is Skype, WhatsApp - and airplanes. A trip home is already being planned.

This text is part of the series "Faces of Jacobs", in which Jacobs University is featuring students, alumni, professors and employees. For more stories, please have a look at http://www.jacobs-university.de/faces

About Jacobs University Bremen:
Studying in an international community. Obtaining a qualification to work on responsible tasks in a digitized and globalized society. Learning, researching and teaching across academic disciplines and countries. Strengthening people and markets with innovative solutions and advanced training programs. This is what Jacobs University Bremen stands for. Established as a private, English-medium campus university in Germany in 2001, it is continuously achieving top results in national and international university rankings. Its almost 1,400 students come from more than 100 countries with around 80% having relocated to Germany for their studies. Jacobs University’s research projects are funded by the German Research Foundation or the EU Research and Innovation program as well as by globally leading companies.
For more information: https://www.jacobs-university.de
https://www.facebook.com/jacobs.university
https://www.youtube.com/user/JacobsUni
https://twitter.com/jacobs_bremen
https://www.instagram.com/jacobsuniversity/
https://www.weibo.com/jacobsuniversity 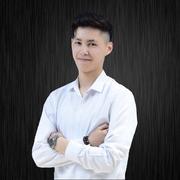 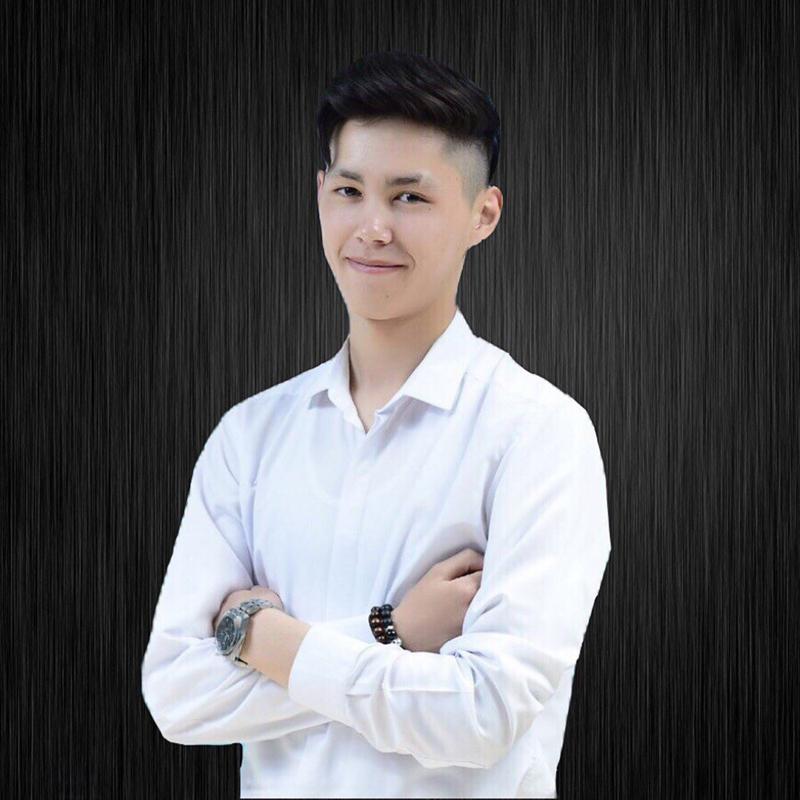