Scientists discovered a set of enzymes to create glowing organisms

In daylight, Neonothopanus nambi is a rather unremarkable brown fungus. But a surprise hides behind the drab façade: at night, the fungus glows ghostly green. Neonothopanus nambi is one of over 100 species of mushrooms that emit light. Aristotle already documented this phenomenon, called bioluminescence, when he described glowing, rotting treebark. Now, scientists have for the first time identified the biochemical pathway that allows bioluminescent fungi to light up. But they went even further: by putting the three genes necessary to generate luminescence into a non-glowing yeast, they created an artificially luminescent eukaryote. Fyodor Kondrashov, professor at the Institute of Science and Technology Austria (IST Austria) was co-author of the study published today in PNAS, which was led by Ilia Yampolsky at the Institute of Bioorganic Chemistry of the Russian Academy of Sciences in Moscow.

Flitting fireflies and glowing mushrooms on the forest floor are among the few things to be seen in a dark night deep in the Brazilian forest. Both behave like living night-lights thanks to the process of bioluminescence, a natural phenomenon by which a substance called luciferin is oxidized with the help of the enzyme luciferase to emit a light. Bioluminescence is found in many species, from glowing worms to deep-sea fish. So far, however, the biochemical pathway that makes luciferin was not understood in any organism except bacteria. This lack of knowledge hampered attempts to make higher organisms, like animals and plants, glow. Now, an international collaboration between twelve different institutions and led by Ilia Yampolsky, with the participation of Fyodor Kondrashov, Louisa Gonzalez Somermeyer and his previous group member Karen Sarkisyan, identified how the eukaryote Neonothopanus nambi glows.

The scientists found the key genes responsible for the bioluminescence of Neonothopanus nambi. Using library screening and genome analysis, the team identified the enzymes that contribute to the synthesis of luciferin. They showed that fungal luciferin, the substrate for the bioluminescence reaction, is only two enzymatic steps away from a well-known metabolite, called caffeic acid, which the fungus generates. Comparing mushrooms that glow with those that don’t, Kondrashov’s team also uncovered how gene duplication allowed bioluminescence to evolve more than a hundred millions of years ago. Why it evolved is, as yet, unclear, says Kondrashov: “Is bioluminescence beneficial or just a side product? We don’t know yet. There are evidences that the glow attracts insects which distribute the spores. But I don’t think that’s convincing.”

Knowing how bioluminescent fungi glow, the researchers then lit up non-bioluminescent eukaryotes. Inserting the gene encoding luciferase in Neonothopanus nambialong with three other genes whose products form the chain that converts the metabolite caffeic acid into the substrate for the reaction, luciferin, into the yeast Pichia pastoris resulted in glowing colonies of yeasts. “We don’t supply a chemical that makes the yeast glow. Instead, we supply the enzymes it needs to convert a metabolic product that is already present in the yeast into light”, explains Kondrashov.

This discovery could find widespread applications, from tissues that report changes in their physiology by lighting up to creating glowing animals and plants. “If we think of sci-fi scenarios in which glowing plants replace street lights – this is it. This is the breakthrough that can lead to this”, Kondrashov concludes, “However, it may take several years until such a plant street light is engineered.”

About IST Austria
The Institute of Science and Technology (IST Austria) is a PhD-granting research institution located in Klosterneuburg, 18 km from the center of Vienna, Austria. Inaugurated in 2009, the Institute is dedicated to basic research in the natural and mathematical sciences. IST Austria employs professors on a tenure-track system, postdoctoral fellows, and doctoral students. While dedicated to the principle of curiosity-driven research, the Institute owns the rights to all scientific discoveries and is committed to promote their use. The first president of IST Austria is Thomas A. Henzinger, a leading computer scientist and former professor at the University of California in Berkeley, USA, and the EPFL in Lausanne, Switzerland. The graduate school of IST Austria offers fully-funded PhD positions to highly qualified candidates with a bachelor's or master's degree in biology, neuroscience, mathematics, computer science, physics, and related areas. http://www.ist.ac.at 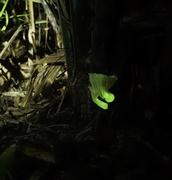 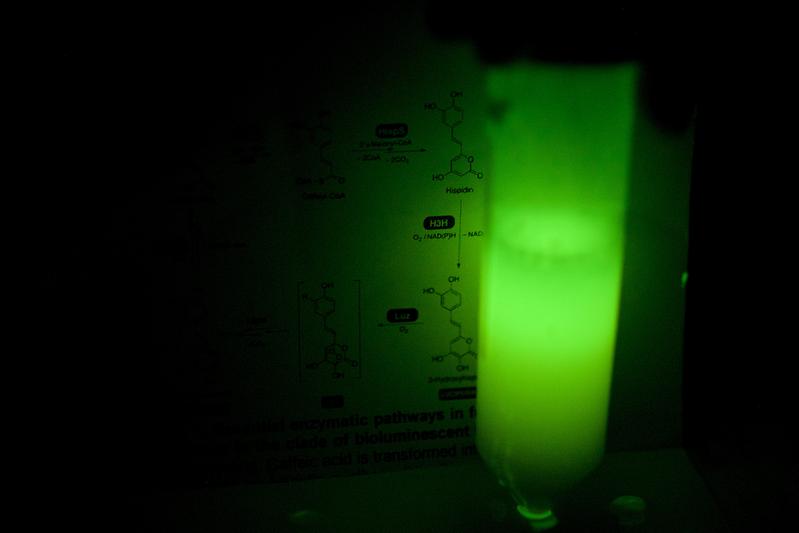 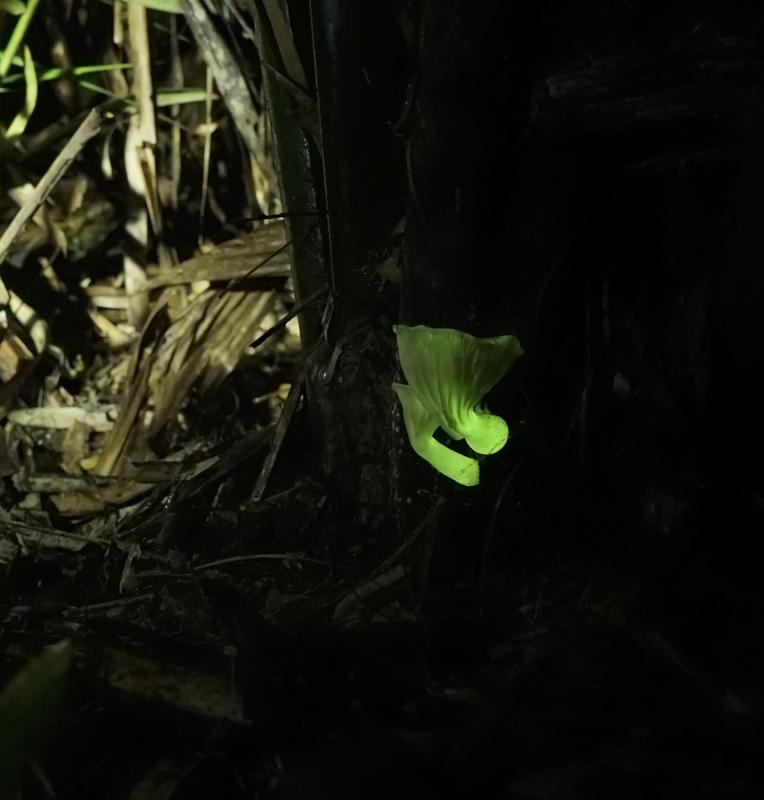