Next step towards replacement therapy in type 1 diabetes
Erweiterte Suche ?

Next step towards replacement therapy in type 1 diabetes

Scientists have discovered the signals that determine the fate of immature cells in the pancreas. The research shows that they are very mobile and that their destiny is strongly influenced by their immediate environment. This breakthrough published in the journal ‘Nature’ will facilitate the manufacturing of pancreatic islet cells from stem cells and might help combating type 1 diabetes. Prof. Dr. Henrik Semb who led the study recently joined Helmholtz Zentrum München. Follow the link to see Henrik Semb explaining the paper in a nutshell: https://vimeo.com/303012751

Type 1 diabetes is an autoimmune disease destroying the insulin-producing beta cells in the patient’s pancreas. Current approaches for replacement therapies aim to generate insulin-producing beta cells from human pluripotent stem cells. Until now, the engineering of specialized cells from pluripotent stem cells has largely been based on empirical knowledge of what works. “We have now been able to map the signal that determines whether pancreatic progenitor cells will become endocrine, such as insulin-producing beta cells or duct cells”, says Prof. Dr. Henrik Semb. He is the Director of the Institute of Translational Stem Cell Research at Helmholtz Zentrum München as well as Professor and Executive Director of the Novo Nordisk Foundation Center for Stem Cell Biology (DanStem) at the University of Copenhagen.

“The cells are analogous to pinballs, whose ultimate score is based on the sum of pin encounters. They are constantly moving around within the developing pancreas, leading to frequent environmental changes. We show that the exposure to specific extracellular matrix components determines the ultimate destiny of the cells”, Semb explains.

The matrix determines the destiny

Progenitor cells are similar to stem cells since they can both self-renew and differentiate into mature cell types. However, their self-renewal capacity is generally limited compared with that of stem cells. The dynamic behaviour of progenitors during organ formation makes them difficult to study. To overcome this obstacle, the scientist seeded human stem cell–derived progenitors on glass slides micropatterned with different matrix proteins. Using this approach, the researchers could study how each progenitor, without the influence of neighbouring cells, reacts to its surroundings. “This enabled us to discover something very surprising. Our investigation revealed that interactions with different extracellular matrix components change the mechanical force state within the progenitor. These forces result from interactions between the extracellular matrix, which is outside the cell, and the actin cytoskeleton, which is within the cell.”

Pancreatic endocrine cells include all hormone-producing cells, such as insulin-producing beta cells and glucagon-producing alpha cells, within the islet of Langerhans, whereas the duct cells are epithelial cells that line the ducts of the pancreas. “The experiments show that exposure to the extracellular matrix laminin instructs the progenitor cells towards an endocrine fate by reducing mechanical forces within the cells. Vice versa, exposure to fibronectin results in a duct fate because of increased mechanical forces.”

Through the detailed analyses by the two first authors from DanStem Drs. Anant Mamidi and Christy Prawiro the researchers then uncovered the molecular details of the respective signaling pathway* and were even able to validate the physiological relevance in vivo during pancreas development. “We can now replace significant numbers of empirically derived substances, whose mode of action in current state-of-the-art differentiation protocols is largely unknown, with small molecule inhibitors that target specific components of the newly identified mechanosignalling pathway”, Henrik Semb explains.

With this new strategy, insulin-producing beta cells can now be more cost-effectively and robustly produced from human pluripotent stem cells for future treatments against diabetes. “Our discovery breaks new ground because it explains how multipotent progenitor cells mature into different cell types during organ formation”, Semb says. “It also gives us the tools to recreate the processes in the laboratory, to more precisely engineer cells that are lost or damaged in severe diseases, such as type 1 diabetes and neurodegenerative diseases, for future cell replacement therapies.”

* They showed that components in the extracellular matrix trigger a signal into the cell via an integrin receptor, resulting in changes in mechanical forces transmitted through the actin cytoskeleton. The yes-associated protein (YAP) then senses these forces to turn on and off specific genes. This cascade determines the ultimate fate of the progenitor cell. “Perhaps the most astonishing achievement is that our data answer an enigma that has puzzled the field for decades”, Henrik Semb says. “How some progenitors mature into duct cells, whereas others become endocrine cells via Notch signals.” The researchers show that the seemingly stochastic regulation of Notch function is in fact mediated by the progenitor’s encounters with extracellular matrix interactions via the force-sensing gene regulator protein YAP.

The Helmholtz Zentrum München, the German Research Center for Environmental Health, pursues the goal of developing personalized medical approaches for the prevention and therapy of major common diseases such as diabetes, allergies and lung diseases. To achieve this, it investigates the interaction of genetics, environmental factors and lifestyle. The Helmholtz Zentrum München is headquartered in Neuherberg in the north of Munich and has about 2,300 staff members. It is a member of the Helmholtz Association, a community of 18 scientific-technical and medical-biological research centers with a total of about 37,000 staff members. http://www.helmholtz-muenchen.de/en

The objective of the Institute of Translational Stem Cell Research (ITS) is to develop a stem cell-based replacement therapy in type 1 diabetes. The scientists aim to develop safe approaches for up-scaled production of insulin-producing beta cells from human pluripotent stem cells (hPSCs). An important milestone in the short term is the proper production of the cells following defined standards of Good Manufacturing Practice (GMP). To this end, the ITS works closely together with the University of Copenhagen. http://www.helmholtz-muenchen.de/its 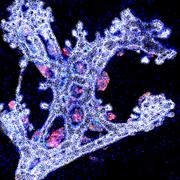 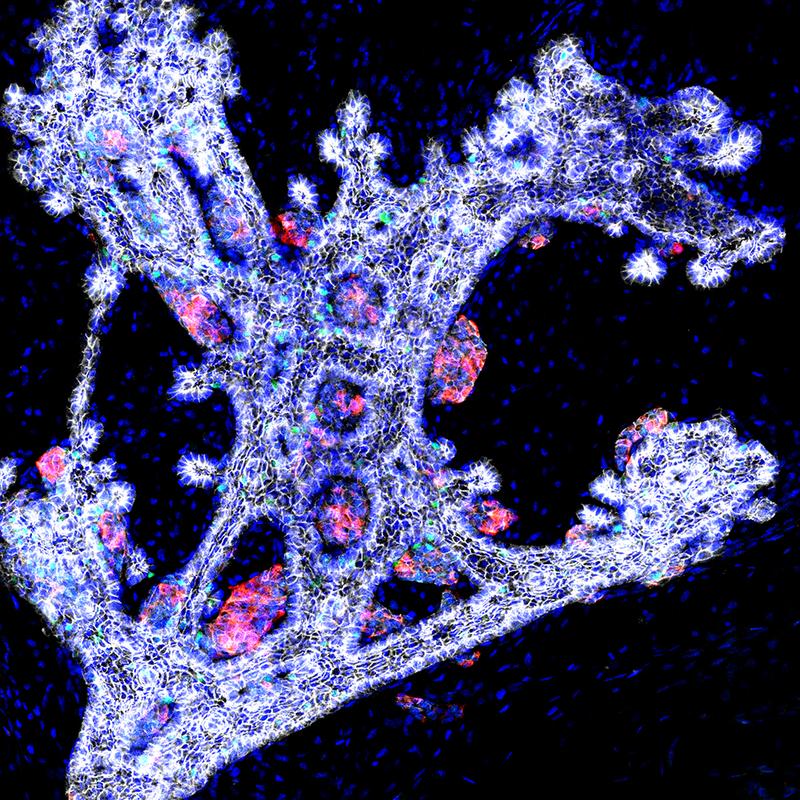