Home > Pressemitteilung: Kashmir as a Borderland

Kashmir as a Borderland

In her just-published monograph, Antia Mato Bouzas examines the Kashmir conflict by analysing the contexts of the Indian- and Pakistani-administered territories

The Indian government’s announcement to revoke the special status of the State of Jammu and Kashmir has drawn new attention to one of the longest territorial conflicts in the world. The region is facing a media lockdown, the leaders of the main political parties in the Kashmir Valley have been put under house arrest and some media reports claim that thousands of people have been jailed. The situation of the territories divided between India and Pakistan since 1947 remains tense.

Antia Mato Bouzas, who currently works on a DFG-funded project at Leibniz-Zentrum Moderner Orient in Berlin, has been doing research on Kashmir since 2009. She is one of the few scholars in the world who have carried out field research in the border areas on both sides of the Line of Control (LoC). She knows the situation of the people living in the territory well, such as divided families, traders, cultural and social activists. Her latest monograph “Kashmir as a Borderland. The Politics of Space and Belonging across the Line of Control” has been published this week. Mato Bouzas’ analysis draws on her long research experience in the region. The book shows “how the conflict is manifested in territory, in specific locations, evidencing the discrepancy between ‘representation’ and the ‘living’”, says Mato Bouzas. “The adoption of a borderland perspective for examining the Kashmir conflict has underscored the difference between the representation of the dispute as an interstate and intrastate affair, and the manifestation of conflict in everyday life in the disputed territories.”

Antia Mato Bouzas will be available for interviews on her research topic or for background information on the Kashmir dispute. Please contact her in English, Spanish or Italian. 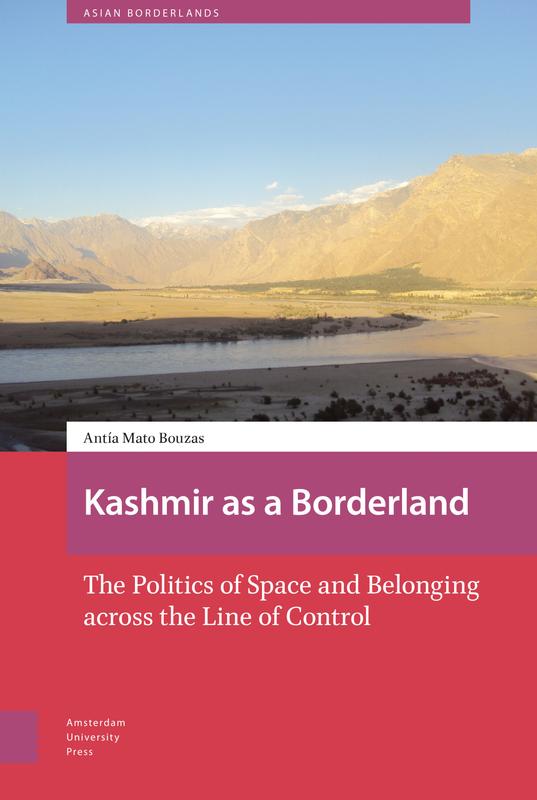