If ecosystems are disturbed, this can trigger the extinction of species. For her research in this field, the journal Ecography awards biologist Ludmilla Figueiredo with a prize.

Calcareous grasslands are dry, nutrient-poor habitats that occur frequently in the north of Bavaria. They are home to orchids, snakes and rare insects. Like all other ecosystems on earth, these grasslands are constantly threatened by disturbances – for example from climate change and habitat loss.

Such disturbances can trigger the extinction of species. Some animals, plants or fungi disappear immediately. Others initially survive, but then die off over time. Scientists speak of extinction debts. This can take five years, but also several hundred years.

This is one of the reasons why extinction debts are not easy to investigate – when inventories are taken, researchers usually only see a snapshot. The disturbance responsible for the disappearance of a species may have occurred decades ago. In addition, several disturbances can interact, and the slow disappearance of a species can lead to the delayed extinction of other species.

At Julius-Maximilians-Universität Würzburg (JMU) in Bavaria, Germany, biologist Ludmilla Figueiredo is working on her doctoral thesis in order to better understand the mechanisms of extinction debts. Together with her JMU colleagues Juliano Sarmento Cabral, Jochen Krauß, and Ingolf Steffan-Dewenter, she has evaluated 150 studies that have been published on this topic over the past ten years. The results were published in the journal Ecography in July 2019.

Ludmilla Figueiredo has now been awarded first place in the E4-Award (Ecography Award for Excellence in Ecology and Evolution) for this review article. The prize is endowed with 1,000 euros. Each year it goes to an outstanding review article whose main author is an early career scientist. The article is published again in a special issue of the journal, the co-authors receive a certificate.

The award-winning article summarizes the current knowledge about the mechanisms of delayed species extinction. The authors have identified three topics that have not yet been well investigated. Ludmilla Figueiredo intends to focus on these areas in her doctoral work. She carries out her work at the Center for Computational and Theoretical Biology (CCTB) in collaboration with the Department of Animal Ecology and Tropical Biology (Zoologie 3).

At first, the PhD student is investigating the occurrence of extinction cascades in the context of delayed species extinctions. An example of such cascades: If a plant that serves as food for certain insects disappears, the insect species, e.g. a butterfly or bee species, will also suffer. And if these insects get worse, this may have a negative effects on other plants that need the insects as a pollinators for reproduction.

Secondly, Figueiredo asks what effects multiple habitat disturbances have on extinction debts and on the ability of the ecosystem to recover. To answer these questions, she is developing a computer model that can be used to simulate various disturbance situations. Finally, another aim of her work is to propose countermeasures to mitigate the consequences of disturbances. 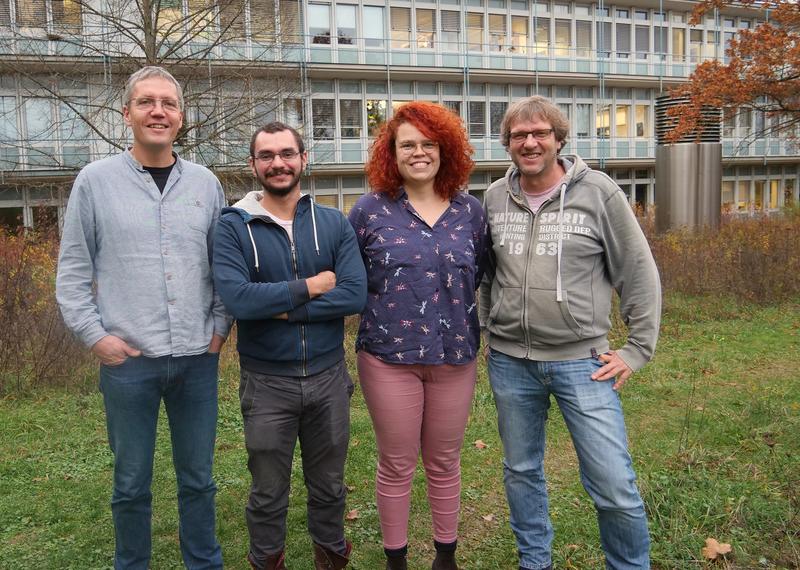