Home > Pressemitteilung: “A leading Arabic poet, who was long ... 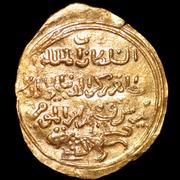 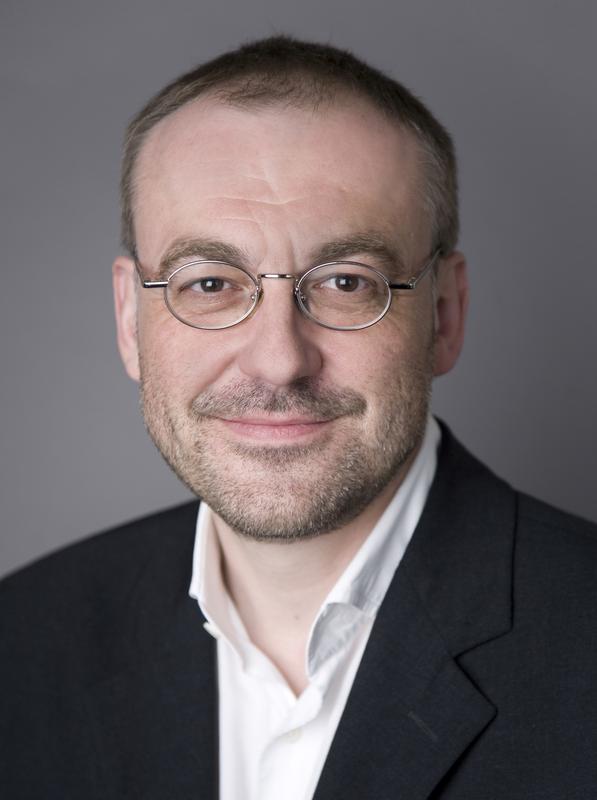 gold dinar from 1261, probably minted in Cairo: the Mamluk sultan Baibars (1260-1277) presents himself with his heraldic animal, the lion: the centre of Arab-Islamic culture shif 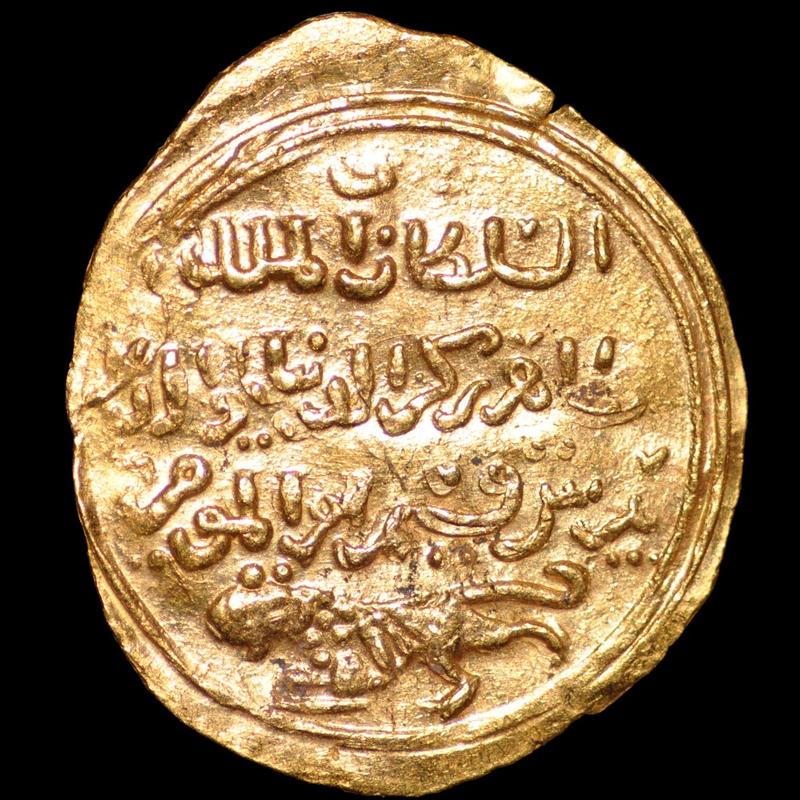