Dr Camilo Barbosa, former junior researcher at the Institute of Zoology at Kiel University and currently a researcher at the University of Michigan and Pennsylvania State University, is awarded the John Maynard Smith Prize 2020 of the European Society for Evolutionary Biology (ESEB). The ESEB honours the evolutionary biologist Barbosa for his outstanding research on evolutionary strategies to prevent resistance of bacterial pathogens to antibiotics. This work - particularly on the principle of so-called collateral sensitivity, in which the evolution of resistance to certain antibiotics makes a pathogen simultaneously susceptible to other agents - was carried out by the Colombian-born scientist in the Evolutionary Ecology and Genetics group headed by Professor Hinrich Schulenburg at Kiel University. Barbosa received his doctorate in Kiel in 2017 with the distinction "Summa cum laude" and subsequently continued his research in the Kiel Evolution Center (KEC) of Kiel University until the middle of last year.

"I am extremely happy about receiving the John Maynard Smith Prize and I would like to express my sincere thanks to the jury and the members of the society," emphasizes Barbosa. "I am very proud that ESEB, as a community of outstanding scientists, considers my work to be of such high value for evolutionary research," said the scientist, who is currently studying the evolutionary dynamics of infectious diseases in the research groups of Professor Robert Woods in Michigan and Professor Andrew Read at Penn State. Barbosa will accept the award at the next ESEB congress, which will be held in the Czech capital Prague in 2021. In addition, the award will give him the opportunity to take up a fellowship at the prestigious Wissenschaftskolleg zu Berlin, the German Institute for Advanced Study.

"My sincere congratulations go to Camilo Barbosa for this special award," says his doctoral supervisor, the Kiel evolutionary biologist Schulenburg. "This recognition by one of the most important international evolutionary biology associations is a great honour. At the same time, it also confirms our approach of using evolutionary concepts to develop new strategies for sustainable antibiotic therapy," continued Schulenburg.

At the core of Barbosa’s research is a series of publications on collateral sensitivity and antibiotic combination therapy, which he and his colleagues have published in Kiel since 2017. Among other things, Barbosa found out that the combination of antibiotic drugs with different mechanisms of action - especially from the classes of aminoglycosides and penicillins - is particularly suitable for minimizing resistance evolution. The combined or alternating use of these drugs with mutual sensitivities potentially drives pathogenic bacteria into an evolutionary dead-end: as soon as they evolve resistance to one drug, they become sensitive to the other and vice versa.

Building on this, Barbosa and the research team in Kiel have identified another important factor that is crucial to improving combination therapy: so-called synergistic effects between the drugs were found to ensure increased eradication of the pathogen. Therefore, antibiotic pairs that combine a synergistic effect with the effect of collateral sensitivity show highest treatment efficacy at two complementary levels: on the one hand, the eradication or at least strong reduction of the infectious agent and on the other hand, a strongly decelerated evolution of resistance.

Recognition of the high quality of young scientist training in Kiel

The renewed award for a Kiel junior researcher in the field of evolutionary biology further acknowledges the unique environment at Kiel University for young scientists: Over the last decade, the university has established several structures to foster evolutionary research and promote the young scientists working in this field. Based on its close cooperation with the Max Planck Institute for Evolutionary Biology in Plön (MPI-EB), the Kiel Evolution Center (KEC) was founded. Camilo Barbosa himself was part of the International Max Planck Research School (IMPRS) on Evolutionary Biology, a highly successful joint initiative by Kiel University and the MPI-EB, which is already running for 10 years to ensure high quality training of PhD students. Barbosa was also a member of the Leibniz ScienceCampus EvoLUNG, which utilizes evolutionary approaches to improve treatment of lung diseases and is jointly supported by the Research Center Borstel, Kiel University and again the MPI-EB. 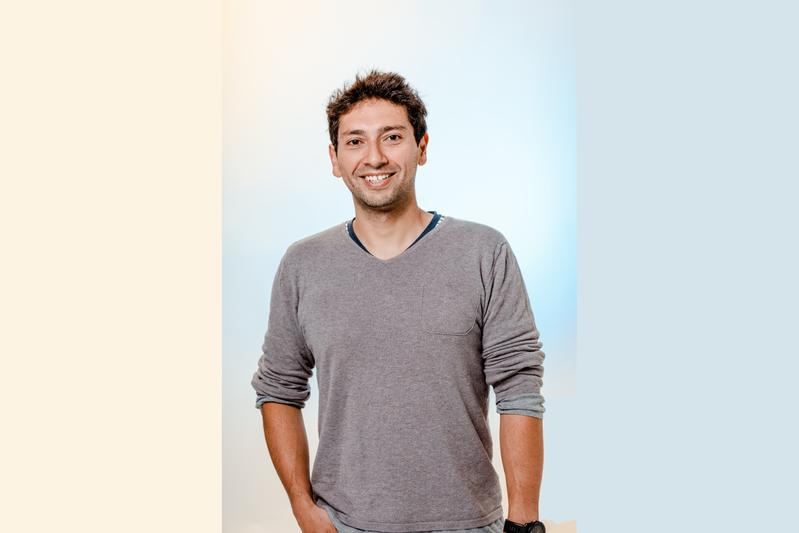 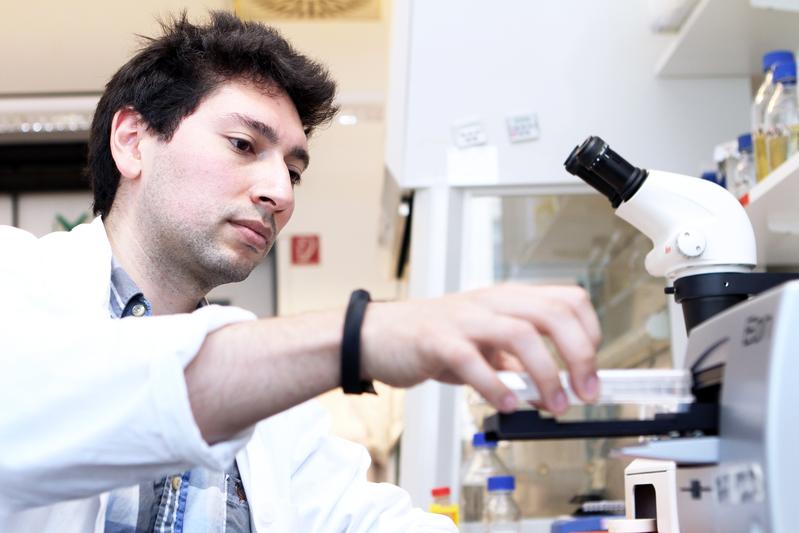