The environmental damage arising from the production of foods is not currently reflected in prices. If the consequential costs of the greenhouse gases emitted are determined and added to current food prices, animal products such as milk, cheese and especially meat would have to become far more expensive. The price difference between conventional and organic products would also be less. These results have been published in the journal Nature Communications by a team of researchers led by an Augsburg economist, Dr. Tobias Gaugler.

Agriculture is one of the main sources of man-made greenhouse gases, accounting for 24 % of global emissions. This figure alone shows how great is the need for adjustment, but also the po-tential of the primary sector to achieve the climate targets of the Paris Agreement, to keep global warming at a level well below 2° C. The 'European Green Deal', which aims to reduce the European Union's net emissions of greenhouse gases to zero by 2050, can also only be achieved with the involvement of agriculture.

A newly published study by Augsburg scientists now paints a differentiated picture of agricultural greenhouse gas emissions. For different types of cultivation and husbandry, it determines which emissions occur at which points in food production and allocates them to the various food [products according to their source. In addition to carbon dioxide, the authors also include ni-trous oxide and methane emissions and the climatic effects of land use change in their calcula-tions. The climate impacts resulting from land use change are primarily caused by the draining of peatlands and the deforestation of rainforest areas, which are then used for the production of animal feed.
In order to illustrate the extent of this climate damage, in addition to determining emission quantities, its monetarisation, i. e. conversion into food-specific consequential costs, is also car-ried out. In a final step, the authors relate these consequential costs to the food prices current-ly observable on the market.

In their publication, they prove that conventionally produced foods of animal origin, in particu-lar, would have to become much more expensive if the climate impacts resulting from produc-tion were to be added to the price in a way that takes account of the polluter-pays principle. In fact, dairy products would have to be 91 % more expensive than they are today. Meat products would have to be as much as 146 % more expensive, including climate costs. A comparison be-tween the different types of cultivation shows that the emission levels of organic farming are slightly lower than those of conventional production methods after adjustment for yield. How-ever, due to the higher price of organic foods, this results in lower price premiums of 40 % for organic dairy products and 71 % for organic meat. Foods of plant origin are associated with a relatively low “climate backpack”, which is in the single digit cent range in both forms of culti-vation.

"We ourselves were surprised by the big difference between the food groups investigated and the resulting mispricing of animal-based food products in particular," reports Tobias Gaugler on the results. “If these market mispricing errors were to cease to exist or at least be reduced, this would also have a major impact on the demand for food. A food that becomes significantly more expensive will also be much less in demand ", adds his co-author, Amelie Michalke.

The current study is primarily concerned with the climate impacts resulting from the production and consumption of food. In further steps, the authors now intend to investigate further envi-ronmental impacts of agriculture, such as those resulting from the emission of reactive nitrogen compounds or the energy requirements of the agricultural sector. "In this context, we see our task as scientists primarily in providing data and information on the climate impact of food products. Both citizens as well as regulatory players can and - if I may say so with a certain nor-mative claim of sustainability science - should align their actions on this basis," says Gaugler, in summary.

There are strong price distortions in animal-based food products 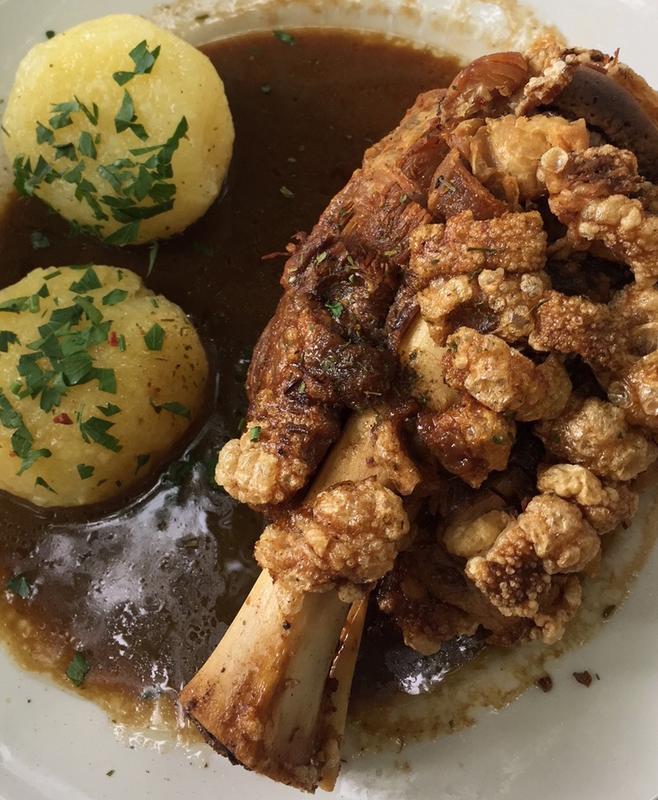