Many recent studies have shown that the proportion of microplastics in agricultural soils is constantly increasing. The particles, some of which are only a few micrometres in size, enter the soil via fertilizers, compost, sewage sludge, mulch films, or seed coatings. A large portion of these particles accumulates in the topsoil and rooted soil of plants, the so-called rhizosphere. This is where plant roots absorb water and nutrients, engaged in an underground supply network with a variety of different microorganisms. However, the effects of microplastic particles on nutrient and water availability in soil, which is vital for plants, remain poorly understood. Scientists at the University of Bayreuth are therefore now aiming to elucidate the complex physical, chemical, and biological interactions between microplastic particles, plant roots, and microorganisms in agricultural soils. Professor Dr. Eva Lehndorff (Soil Ecology) and Prof. Dr. Tillmann Lüders (Ecological Microbiology) will lead the research work.

The project will address the consequences of the growing influx of microplastics into arable soils. The storage and availability of water, humus, and nutrients will be a central focus, but also the impacts on rhizosphere microorganisms. The data obtained will allow us to better understand the way in which the functions of soils and agricultural yields can be affected by microplastics. On this basis, the risks to global food security that may arise from long term microplastics accumulation in agricultural soils should be more reliably predicted. Bayreuth researchers will also investigate the extent to which such particles can be degraded by natural processes in the rhizosphere. Cutting-edge analytical technologies will be employed to provide precise information on the size, fate, and chemical properties of the particles in soil. The interactions of the particles with plant roots and microbes are strongly influenced by such factors.

The Collaborative Research Centre 1537 "Microplastics", already well-established at the University of Bayreuth, will undergo notable expansion thanks to the new project. In the future, agricultural systems will form an additional focal area within this interdisciplinary and interfaculty research network. Moreover, there are already other important points of cooperation between the Collaborative Research Centre and the Faculty of Life Sciences: Food, Nutrition & Health, which was opened at the University’s Kulmbach Campus in 2019.

<
Insight into the rhizosphere - the root system of a barley plant.
Photo: Maire Holz. 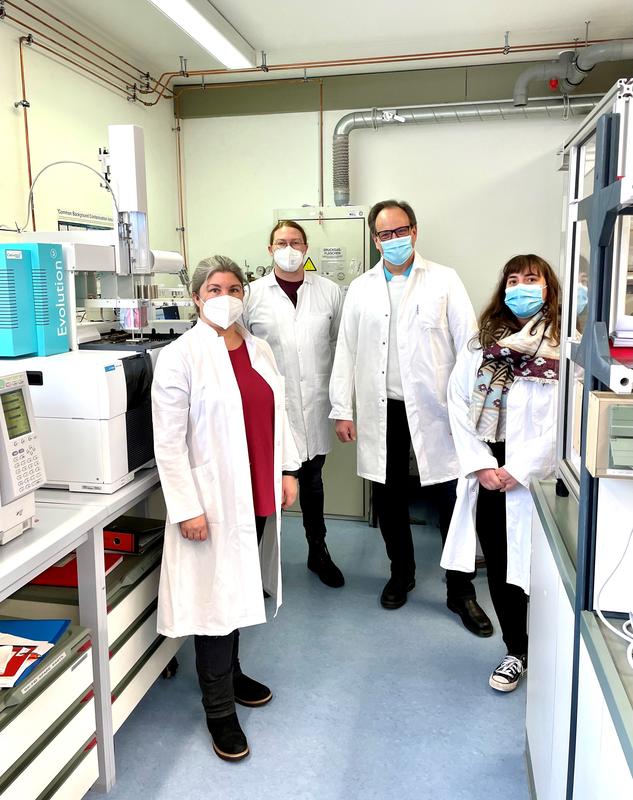 Insight into the rhizosphere - the root system of a barley plant. 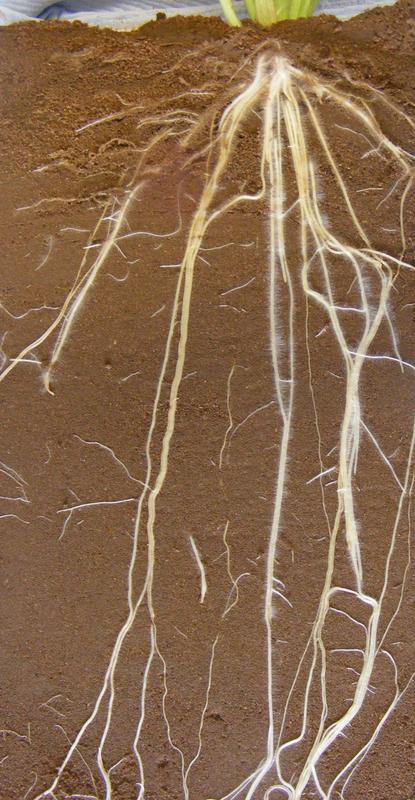