Jena, the “city of light”, has its dark sides. If you look up at the night sky from the city centre, you can only make out the brightest stars. Lighting in the streets and shop windows is too bright, obscuring the view of the night sky. However, the consequences of this “light pollution” are much more devastating for nocturnal insects. Attracted by the light, they can no longer find mates, lay eggs or pollinate plants. “Light pollution probably plays a significant role in insect mortality,” says Dr Gunnar Brehm of Friedrich Schiller University Jena. The biologist and his team have recently published a new study in the journal “Insect Conservation and Diversity” on how strongly insects are attracted to light.

The shortest wavelength is most attractive to insects

The scientists installed an extensive experimental setup in the old lecture hall of Jena’s Children’s Hospital. In this setup, different light sources were offered to 6,116 moths from 95 species. Most of the species were native, supplemented by some from other areas. It was then meticulously recorded which insect flew towards which light. Almost all species headed for the light sources, according to one of the results, with the males being somewhat more active.

“Our study clearly shows that in each case the shortest wavelength attracted far more insects than green or red light, for example,” says Gunnar Brehm. The effect on moths is problematic because at least 90 percent of the Lepidoptera (butterflies and moths) are nocturnal. When exposed to high levels of light pollution, they are no longer able to pollinate, which causes major ecological – and presumably also economic – damage. Fewer insects also mean fewer birds and bats, which leads to increased losses of species.

It is not only that light pollution is increasing worldwide by two per cent annually. The properties of the light used have also undergone drastic changes. Many municipalities have converted their street lighting to LEDs and the new light has a much higher proportion of short-wave blue radiation. Old fluorescent lights and metal halide lights, which can contain UV radiation, are also especially problematic, says Brehm.

The results also showed that blue light strongly attracts insects. This means that the orange sodium vapour lamps used in the past were far more insect-friendly than modern LED lamps. Warm white LEDs with colour temperatures below 3000 K are therefore probably the most sensible alternative at present, says Brehm. “Orange or red light would actually be ideal.” Wherever possible, light should be used in a targeted fashion, sparingly, with long wavelengths and limited in time. That would allow us to see the Milky Way again in residential areas. 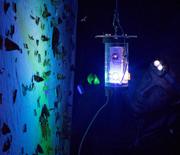 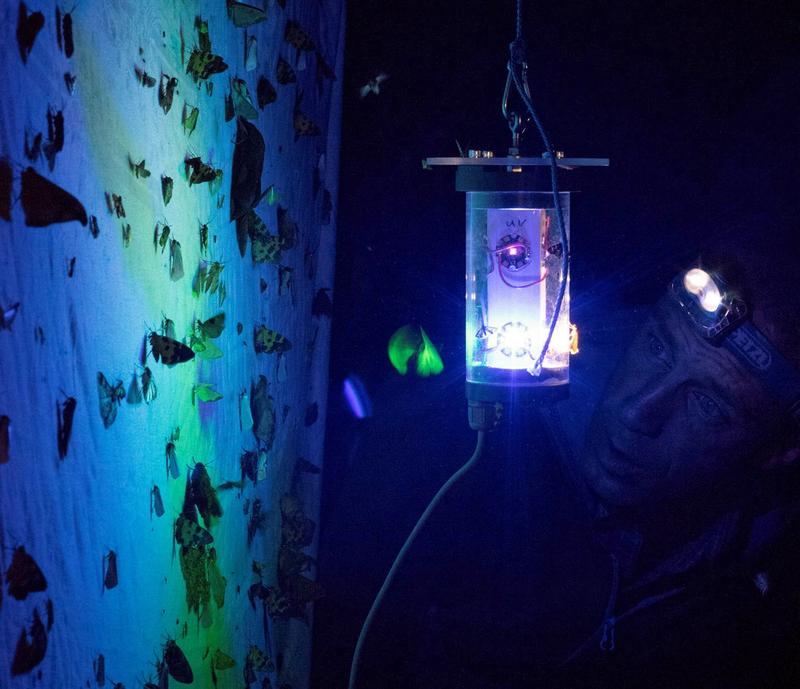