EU project RENergetic: IT solution from Passau for the energy revolution from the bottom up

A residential area in the Belgian city of Ghent, a university campus in Poznan, Poland, a hospital in Milan: at these three locations, the EU project RENergetic is investigating how citizen energy can be successful. The University of Passau is contributing expertise on artificial intelligence and sustainability.

With the "Clean Energy Package", the European Union focuses on the citizens. The package sees them generating the energy they need themselves from renewable sources in small, self-sufficient energy communities. Ways in which that might succeed are now being tested by the EU project "RENergetic – Community-empowered Sustainable Multi-Vector Energy Islands" at three different European locations which have completely different requirements:

• In the former dock area of the Belgian city of Ghent a new, urban district that is self-sufficient in terms of energy is being set up with the help of the citizens.
• On the technology campus in Poznan, researchers are investigating how the waste heat from a server centre can be used for heating purposes.
• For the university clinic in Milan-Segrate, the research team are developing a concept for clever energy management which will incorporate not only the buildings, but also the charging infrastructure for the vehicles required.

General coordination of the IT solution for all these locations is in Passau: a team from the University of Passau under Professor Hermann de Meer, holder of the Chair of Computer Networks and Computer Communications, is responsible in the EU project for the development of appropriate IT systems. In their work, the Passau researchers can have recourse to insights they have gained and tools they have developed in other projects, including for example the method of smart charging for e-cars.

'The RENergetic project aims to improve efficiency and energy self-sufficiency by involving the municipalities, and demonstrate the socio-economic feasibility of such energy islands', explains Professor de Meer. At all three locations, he adds, it is a question of how to organise the interaction of heat supply and electricity in the most sustainable way possible. The project also focuses on active cooperation on the part of the citizens: it aims to give them the opportunity to have more say in the control and configuration of their energy infrastructure themselves.

The Spanish IT services provider GFI Informática is coordinating the project. Apart from the German universities in Passau and Mannheim, Ghent University in Belgium, the University of Technology in Poznan, Poland, and the University of Pavia in Italy are participating in the research consortium, which is interdisciplinary. Europe-wide, it comprises researchers from computer science, psychology and law. Moreover, its profile is rounded off by partners from the private economy who belong to the energy sector.

The project is receiving funding from the EU framework programme for research and innovation Horizont 2020 (financial aid agreement no. 957845). 800,000 euros of that funding are going to the University of Passau.

The EU project Renergetic is investigating, amongst others, how an urban district that is self-sufficient in terms of energy is being set up with the help of the citizens. 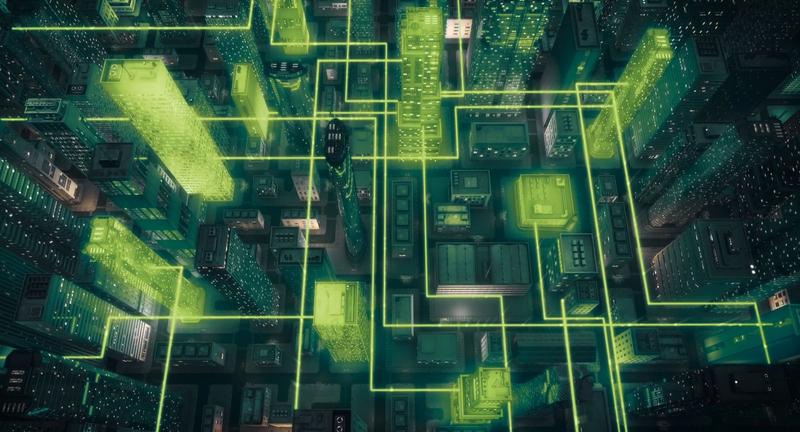