The world's population is growing rapidly, and fertile land, freshwater and fertilizer are becoming scarce. At the Leibniz Centre for Tropical Marine Research (ZMT), scientists are therefore investigating the extent to which the sea holds food resources that have hardly been used to date, and how these can be sustainably exploited.

The world's population is growing rapidly, with around 10 billion people expected to live on the planet in 2050. At the same time, resources such as fertile land, fresh water and mineral fertilizers are becoming increasingly scarce. This poses major challenges to global food security.

At the Leibniz Centre for Tropical Marine Research (ZMT), scientists are therefore investigating the extent to which the sea, with its immense wealth of living organisms, harbours food resources that have hardly been used to date, and how these can be sustainably exploited.

Jellyfish as chips or protein powder

The ZMT team took aim at an animal that has a rather negative image as a proliferating pest and nettling vacation fright - the jellyfish. It is found in all the world's oceans and is one of the oldest creatures on earth. "Although jellyfish consist of about 97% water, their dry matter has an interesting nutritional profile similar to other seafood," says marine biologist Holger Kühnhold. "Jellyfish are low in fat and consist mainly of protein, some of which is high in essential amino acids. They also contain many minerals and polyunsaturated fatty acids."

Humans need to supply their bodies with abundant dietary protein, which they need to build muscles, organs, bones and skin, among other things. In terms of marine resources, we often meet our protein needs by eating large predatory fish, such as salmon or tuna. "Unfortunately, this is not sustainable at all," says Kühnhold, "These fish require many times their own weight in small fish to grow. Even in aquaculture, their energy requirements must be met with fish meal and oil from wild fish." It would be more sustainable if the small fish like sardines or anchovies were more often on our own menu. Or indeed alternative protein-rich seafood such as jellyfish, which require less demanding diets.

In the Project "Food for the Future" (F4F) an alliance of Leibniz institutes collaborate to explore the possibilities of new food resources. As part of this innovative project, Kühnhold is focusing on the largely untapped yet highly abundant jellyfish biomass. Unlike other sea creatures, jellyfish seem to benefit from human interventions with marine ecosystems. "Only in Asian cuisine are jellyfish sometimes found in soups and salads," Kühnhold reports. "Yet, in view of their great biodiversity, it can be assumed that their potential for our nutrition is far from exhausted. For Europeans, they could become attractive as a low-calorie superfood in the form of chips or protein powder."

Kühnhold determines the nutritional value of various jellyfish species and addresses the technical challenges of cultivating them in aquaculture. He has high hopes for the mangrove jellyfish, Cassiopeia andromeda. It carries symbiotic microalgae in its body, which perform photosynthesis and provide it with energy. Therefore, it usually lies with its umbrella on the seafloor and stretches its tentacles towards the sea surface and the sunlight. With modern LED technology, it could also be cultivated in an urban environment.

Sea cucumbers, “Ginseng of the Seas”

The ZMT is also investigating other potential protein donors from the sea for their nutritional benefits and the possibility of cultivating them in aquaculture. Sea cucumbers, of which there are around 1700 species, are the focus of the researchers' attention. The cylindrical echinoderms can grow to over three meters in length and are found in all seas from the Arctic to the tropics.

In Southeast Asia, they are very popular for example as an ingredient in soups and stews, so that some species are already overfished. There they are known as the "Ginseng of the Seas": rich in proteins, trace elements and substances that are said to have healing properties. Among other things, they contain chondroitin sulfate, which is said to be effective against osteoarthritis. They are also not completely foreign to European cuisine. In Catalonia, they are called espardenyes and are prepared by star chefs in a variety of ways as an expensive delicacy.

Sea cucumbers scour the sandy seabed for food such as detritus or microalgae, swallow the sediment, digest the organic matter, and then excrete the sand again. This has earned them the nickname "vacuum cleaners of the seas." But this habit makes them particularly valuable for a form of aquaculture that seeks to circumvent ecological problems such as pollution of the environment by nutrient-rich sewage.

Integrated aquaculture (IMTA) combines very different farmed animals and plants with each other, forming a natural cycle. The feed residues and excretions of fish or shrimp, for example, are utilized by other farmed organisms, such as algae, mussels or sea cucumbers. Thus, less waste is released into the environment and the added feed is used very efficiently.

The ZMT is researching which animals and plants would be interesting candidates for such a "underwater flatshare" in order to achieve the best synergy effects. Algae could also be good waste recyclers for integrated aquaculture. Unlike sea cucumbers, however, they use dissolved nutrients.

Algae have a very broad spectrum of useful ingredients. In Asia, they are an integral part of the diet. At the ZMT, research is being conducted on a type of algae colloquially known as "sea grape" or "green caviar". The small, round balls hanging from a panicle taste slightly salty and burst in the mouth like caviar. They are full of protein, minerals, antioxidants and polyunsaturated fatty acids.

Green caviar comes from the Indo-Pacific, and is in high demand in Southeast Asia. Meanwhile, it is also occasionally found in Germany, but then mostly in the longer-lasting, dehydrated form. However, green caviar is best eaten fresh, for example in salads or as a side dish with sushi. In cooperation with algae farmers, the ZMT is testing in Vietnam the use of this algae in integrated aquaculture.

More information on food from the sea and integrated aquaculture with short videos and an interactive presentation:

Information on the "Food for the Future" project:

On Saturday, May 29, 2021, Dr. Holger Kühnhold will give the talk "Use of the oceans as a food source - where are the opportunities and limits?" (in German) at "Wissen um 11" in the Haus der Wissenschaft in Bremen. The talk will be pre-recorded and can be seen on the 29th from 11 am on the Youtube channel of the Haus der Wissenschaft:
https://www.youtube.com/playlist?list=PLVBxwwmX9Hj9cNxVUkPVL2lr8qZq2i7Eb

About the Leibniz Centre for Tropical Marine Research (ZMT)

In research and education, the Leibniz Centre for Tropical Marine Research (ZMT) in Bremen is dedicated to the better understanding of tropical coastal ecosystems such as mangroves, sea grasses, coral reefs, estuaries and upwelling systems. As an interdisciplinary Leibniz institute, the ZMT conducts research on the structure and functioning of tropical coastal ecosystems and their reaction to natural changes and human interactions. It aims to provide a scientific basis for the protection and sustainable use of these ecosystems. ZMT works in close cooperation with partners in the tropics, where it supports capacity building and the development of infrastructures in the area of sustainable coastal zone management. ZMT is a member of the Leibniz Association. More information at www.leibniz-zmt.de 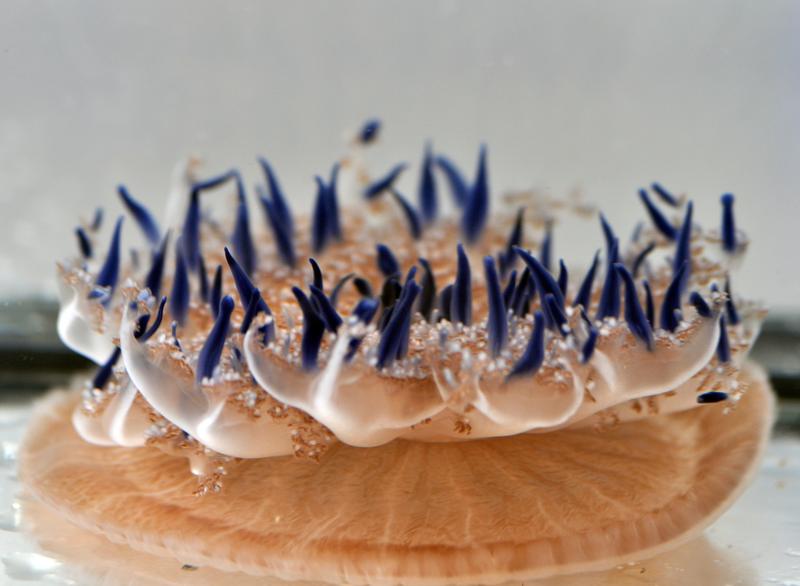 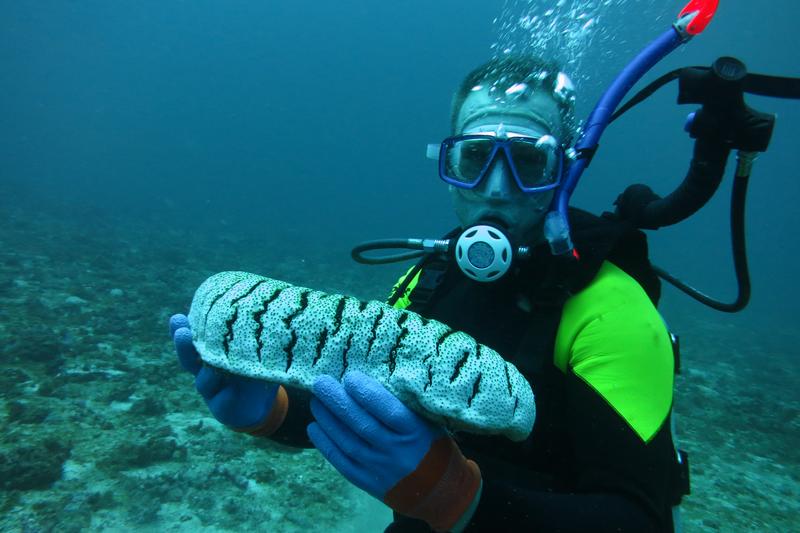