Like animals, plants need to be on a constant lookout to recognize and respond to invasion by microbes. Plant immunity consists of two branches – the initial defense begins with the detection of invaders by receptors at the cell surface, while a second alarm pathway is triggered by receptors within the cell. Recently, evidence has been mounting that these branches of the plant immune system, previously thought to be separate, may be connected. Now an international research team headed by Professor Thorsten Nürnberger of the Center for Plant Molecular Biology at the University of Tübingen and by Professor Jane Parker of the Max Planck Institute for Plant Breeding Research in Cologne has found evidence for the link. The team has discovered components that are involved in the signaling pathways of both branches. Good immune defenses and the development of strong resistance to harmful microbes are important in plant breeding and crop production. The team’s findings, which could lead to a new model of the plant immune system, have been published in Nature.

Compared with animal and human immune systems, the plant immune system is less well understood. Plant immunity is activated when special receptors on the surface of plant cells bind typical structures of microbial pathogens and recognize them. “This surveillance system usually triggers only a weak and non-specific immune response,” says Dr. Rory Pruitt, first author of the study from Nürnberger's research group. Often, despite the defense, the pathogen can smuggle proteins – known as effectors – into the plant cells. Many of these effectors are designed to switch off plant cell defenses.

Pathogens stopped in their tracks

The second signaling pathway and branch of the immune system relies on the plant's recognition of the effectors; this fully engages the plant’s defense system. “In most cases, it is this second line of defense that leads to major responses,” Pruitt explains, “The plant sends the infected cells into programmed cell death, and lesions form in the leaf. The pathogens cannot spread further, and the infection is brought under control,“ says Pruitt.

When the research team used the model plant thale cress (Arabidopsis thaliana) to break down the two signaling pathways into as many detailed individual reactions as possible in the laboratory, unexpected overlaps between the two signaling pathways emerged. When certain components previously attributed to effector recognition in the second branch of the immune system were missing, the first signaling branch also failed to function in the recognition of microbial patterns at the cell surface. “The two branches of the immune system converge in one node,” says Thorsten Nürnberger. To incorporate the new findings into current models of the plant immune system, “we have to ask completely new questions,” says Pruitt. It is still unclear how the components of the system interact in the activation of the two different levels of defense.

Parallels with human and animal system

It might also be worth taking a look at the better-researched immune system of humans and mammals. Plants lack the acquired immune response via antibodies which animals have. But there are parallels between the human/animal immune system and the plant system. “In the signaling pathways, astonishing similarities have been discovered in the chemical composition of the substances involved and in the molecular mechanisms,” says Pruitt. However, the reactions triggered in the further course of the immune response are very different in plants and animals, he says. Plant immune defense, Pruitt says, is a fundamental area of research for developing varieties optimized for different purposes for crop production and the control of plant diseases. 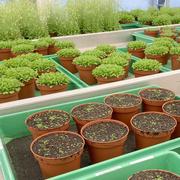 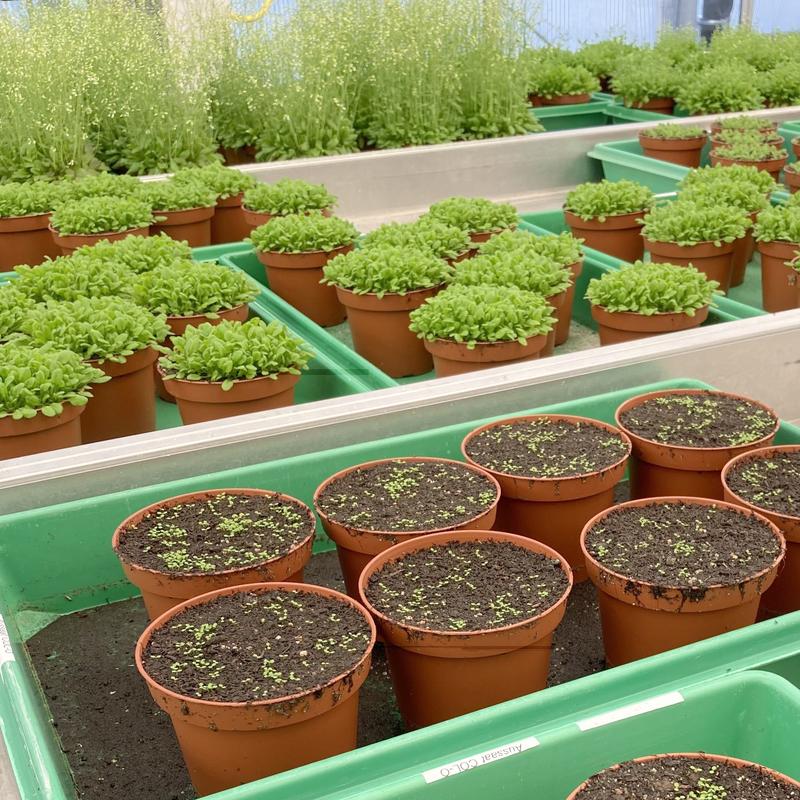 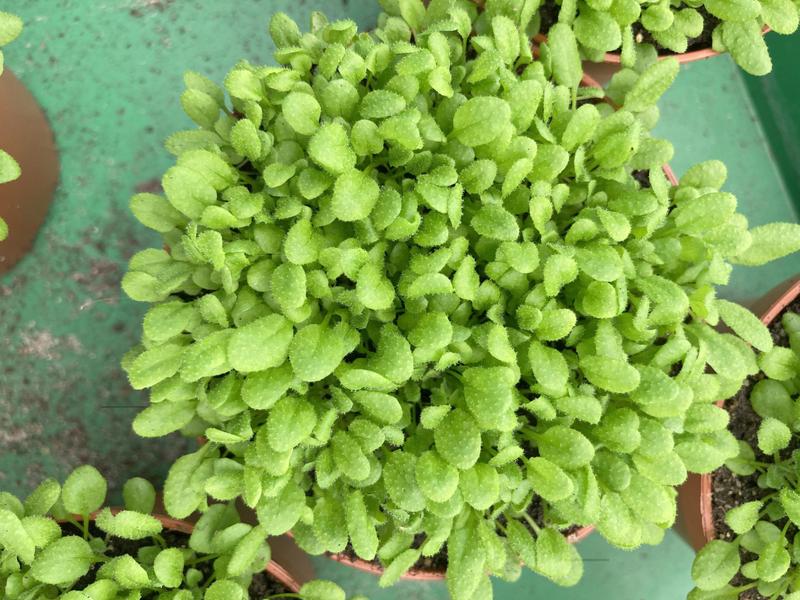