The European Research Council (ERC) has awarded both Prof. Dr. Johanna Pausch, Junior Professor of Agricultural Ecology at the University of Bayreuth, and Prof. Dr. Matteo Bianchini, Chair of Inorganic Active Materials for Electrochemical Energy Storage at the University of Bayreuth, an ERC Starting Grant. Pausch will receive € 1.5 million and Bianchini € 1.8 million for their respective research projects over the next five years.

The ERC Starting Grant is the most important European research prize. It is awarded to excellent scientists who are at the beginning of their career and who have gained their doctorate between two and seven years prior.

Prof. Dr. Johanna Pausch receives € 1.5 million for the research project "MYCO-SoilC - Mycorrhizal Types and Soil Carbon Storage: A mechanistic theory of fungal mediated soil organic matter cycling in temperate forests". The project aims to elucidate mechanisms that contribute to carbon storage in soils. Soils are playing a crucial role in the fight against climate change. Pausch is investigating the interactions between soil organic carbon and atmospheric CO2, with a particular focus on the interplay between plants and microorganisms. Plants often enter into symbioses with microorganisms. Through their symbiosis with root fungi, in so-called mycorrhiza, a large amount of carbon which has been absorbed by plants as CO2 from the atmosphere is added to the soil.
Pausch now intends to explore fundamental processes in the interaction between plants and their fungal partners in relation to carbon turnover in the soil. "The goal of MYCO-SoilC is to close the gap in the big picture that limits our ability to predict the effects and feedbacks of climate change on soil carbon stocks," Pausch explains. New technological innovations are needed to advance research into the mechanisms involved. These are to be developed in the project. Through the research project now funded by the European Research Council, carbon flows will be made visible, turnover processes will be elucidated, and the latest isotope technologies utilized in Bayreuth to explore the contribution of mycorrhizal fungi to carbon storage in the soil.


Prof. Dr. Matteo Bianchini receives € 1.8 million for „4SBATT“. The Li-ion battery, developed in the last 30 years, is a very successful technology. However, it now faces the challenge of powering the e-mobility revolution, requiring a large increase of raw resources availability. At this point in history, given the urgent need to reduce CO2 emissions, such a scale up should be seen as a unique opportunity to eliminate unsustainable elements from the batteries. Yet the Li-ion battery relies on a series of elements that are critical, most importantly Li. Moreover, the safety of Li-ion batteries is often in question, and their energy content needs to increase to satisfy the demand for extended driving ranges. 4SBATT (Sustainable Solid State Sodium Batteries) aims to develop a solid-state battery based on Na, rather than Li, representing the best solution in terms of four key parameters: sustainability, energy density (specific and volumetric), readiness of adoption (i.e. compatibility with existing Li-ion production lines) and safety. 4SBATT will operate at the cross-section between inorganic chemistry, materials science and engineering. „We will develop a combined computational and experimental approach based on density functional theory and in situ x-ray diffraction during synthesis to explore temperature-dependent multicomponent phase diagrams for various classes of materials“, explains Prof. Bianchini. Thereby they will design and prepare novel Na-based inorganic compounds for positive electrodes, solid electrolytes and negative electrodes. Then the physical properties of materials and composite electrodes will be characterized to understand, improve and engineer their performances. Finally the novel, safe, sustainable and energy-dense 4S batteries will be assembled.

About Johanna Pausch:
Prof. Dr. Johanna Pausch was born in Kronach in 1983. After studying geoecology at the University of Bayreuth, Pausch completed her doctorate on the topic of "Rhizodeposition and its effects on C fluxes in the soil", also in Bayreuth. She then went to the Georg-August University of Göttingen and worked as a research assistant at the Soil Science research group. Since 2017, she has been Junior Professor of Agroecology at the University of Bayreuth.

About Matteo Bianchini:
Prof. Dr. Matteo Bianchini was born in 1987 in Brescia, Italy. He studied physics engineering in Milan and then completed his PhD in France in solid state chemistry at three institutes in 2015 (LRCS Amiens, ICMCB Bordeaux and ILL Grenoble). He worked as a postdoctoral researcher (LBNL and KIT) before joining BASF SE, where he was a laboratory leader and cosupervised several postdocs and PhD students. Prof. Bianchini has been researching as a member of BayBatt and teaching at the University of Bayreuth since the winter semester of 2021/22. 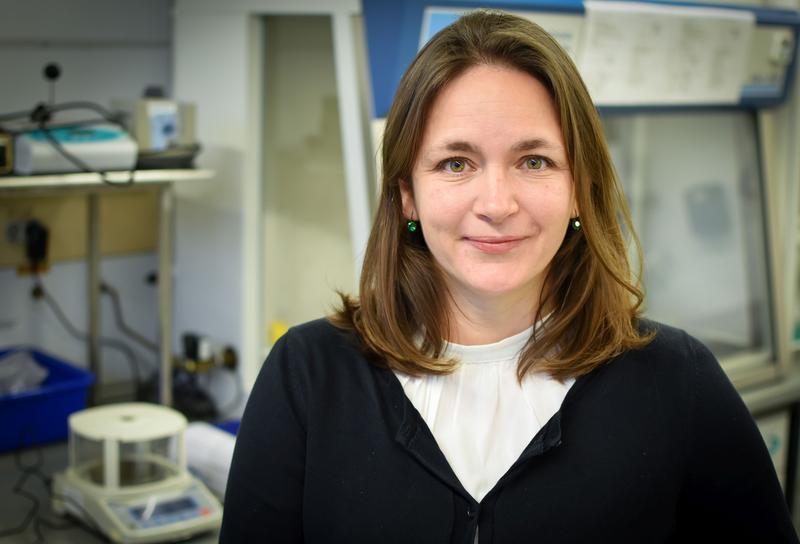 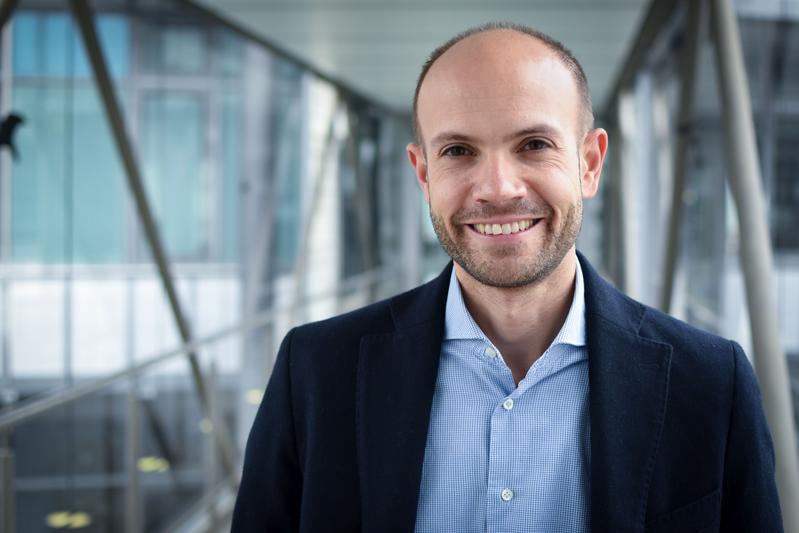