Home > Pressemitteilung: Unleashing AI on the Art Market with ...

Unleashing AI on the Art Market with Roman Kräussl

Does artificial intelligence have a place in such a fickle and quirky environment as the secondary art market? Can an algorithm learn to predict the value assigned to an artwork at auction?

These questions, among others, were analysed by a group of researchers including Roman Kräussl, professor at the Department of Finance at the University of Luxembourg and co-authors Mathieu Aubry (École des Ponts ParisTech), Gustavo Manso (Haas School of Business, University of California at Berkeley), and Christophe Spaenjers (HEC Paris). The resulting paper, Biased Auctioneers, has been accepted for publication in the top-ranked Journal of Finance.

In this study, which combines fields of finance and computer science, researchers used machine learning and artificial intelligence to create a neural network algorithm that mimics the work of human appraisers by generating price predictions for art at auction. This algorithm relies on data using both visual and non-visual characteristics of artwork. The authors of this study unleashed their algorithm on a vast set of art sales data capturing 1.2 million painting auctions from 2008 to 2014, training the neural network with both an image of the artwork, and information such as the artist, the medium and the auction house where the work was sold. Once trained to this dataset, the authors asked the neural network to predict the auction house pre-sale estimates, ‘buy-in’ price (the minimum price at which the work will be sold), as well as the final auction price for art sales in the year 2015. It became then possible to compare the algorithm’s estimate with the real-word data, and determine whether the relative level of the machine-generated price predictions predicts relative price outcomes.

The path towards a more efficient market?

Not too surprisingly, the human experts’ predications were more accurate than the algorithm, whose prediction, in turn, was more accurate than the standard linear hedonic model which researchers used to benchmark the study. Reasons for the discrepancy between human and machine include, as the authors argue, mainly access to a larger amount of information about the individual works of art including provenance, condition and historical context. Although interesting, the authors’ goal was not to pit human against machine on this specific task. On the contrary, the authors aimed at discovering the usefulness and potential applications of machine-based valuations. For example, using such an algorithm, it may be possible to determine whether an auctioneer’s pre-sale valuations are too pessimistic or too optimistic, effectively predicting the prediction errors of the auctioneers. Ultimately, this information could be used to correct for these kinds of man-made market inefficiencies.

Beyond the auction block

The implications of this methodology and the applied computational power, however, is not limited to the art world. Other markets trading in ‘real’ assets, which rely heavily on human appraisers, namely the real estate market, can benefit from the research. While AI is not likely to replace humans just yet, machine-learning technology as demonstrated by the researchers may become an important tool for investors and intermediaries, who wish to gain access to as much information, as quickly and as cheaply as possible. 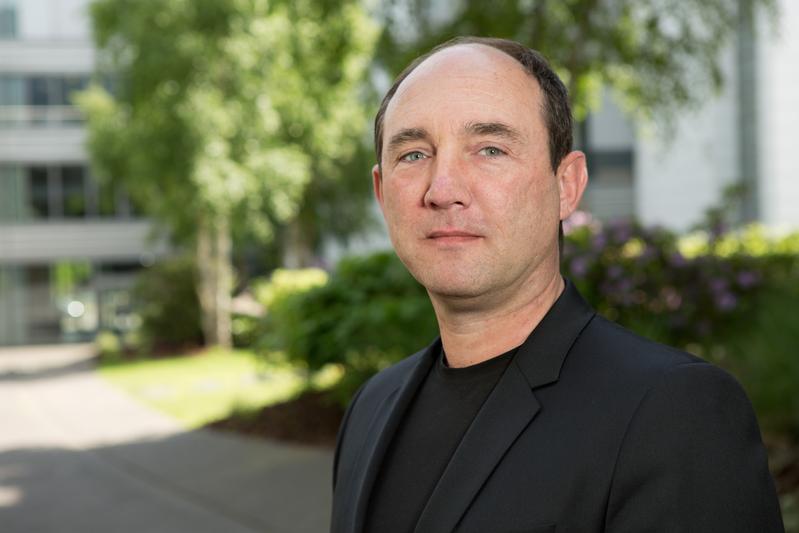