Home > Pressemitteilung: How a fungus hijacks our immune system

How a fungus hijacks our immune system

During infection, the yeast Candida albicans stimulates the release of tiny RNA fragments, which then stimulate its own growth. An international research team led by the Leibniz Institute for Natural Product Research and Infection Biology – Hans Knöll Institute (Leibniz-HKI) in Jena has discovered this unusual exploitation of the human immune system. The findings can explain disease processes and provide new approaches for the therapy of fungal infections. The results were published in the journal mBio.

The fungus Candida albicans is part of most people's lives without causing problems. "Candida albicans is found on the skin of three-quarters of all people. Normally, there is a state of equilibrium between the immune system, the fungus and other microorganisms," says Christine Skerka. In immunocompromised people, however, it can invade the bloodstream and cause life-threatening infections. Skerka heads the Immune Regulation group at Leibniz-HKI and is a professor at Friedrich Schiller University Jena.

A research team led by Christine Skerka has now discovered that the fungus specifically exploits human immune defenses to do this. It releases signal molecules that are recognized by special immune cells, the monocytes, where they stimulate the release of certain microRNAs. These then trigger increased growth in the fungus.

MicroRNAs are very small RNA fragments that are not translated into proteins as is often the case. Instead, they regulate gene expression by attaching to other RNA molecules and preventing them from being read. They are evolutionarily conserved, meaning mammals like humans and fungi, bacteria or plants have very similar variants of them. "MicroRNAs are a very effective system that allows us to adapt quickly to constantly changing conditions," Skerka explains. At the same time, their similarity between organisms is probably the reason that Candida albicans can outsmart the human immune system in such a way. "The fact that the fungus exploits our immune response so specifically is quite astonishing," says the immunobiologist.

Skerka and her team found that microRNAs are transported from human immune cells to fungal cells with the help of small vesicles. "These vesicles are normally thought to be used for communication between the cells of an organism," says Matthew Blango, head of the junior research group "RNA Biology of Fungal Infections" at Leibniz-HKI, who supported the research with his expertise. In addition to microRNA, they contain a cocktail of other molecules. Their membrane protects them from external influences and they find their target cell via certain receptors. Here, too, the fungus apparently has an effect. "Our immune system marks Candida albicans as an invader with certain molecules. In the vesicles, precisely the receptors that bind to these markers are now upregulated," explains first author Luke Halder, who did his doctoral thesis in Christine Skerka's team.

The researcher’s findings could improve the therapy of fungal infections by specifically suppressing the corresponding microRNAs. However, more research is needed. "So far, we don't know what the microRNA we identified is actually used for in fighting an infection," says Skerka.

In addition to other researchers from Leibniz-HKI and the University of Jena, the work also involved research groups from Julius-Maximilians-Universität Würzburg, the Medical University of Innsbruck and the Israel Institute of Technology. The collaboration was funded by the German Research Foundation within the framework of the Collaborative Research Center/Transregios 124 FungiNet and the Cluster of Excellence Balance of the Microverse. The group "RNA Biology of Fungal Infections" is supported by the German Federal Ministry of Education and Research. 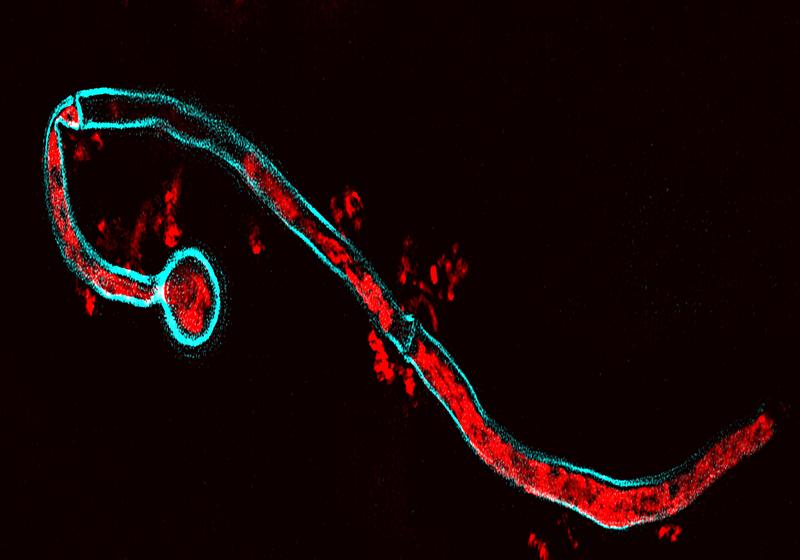 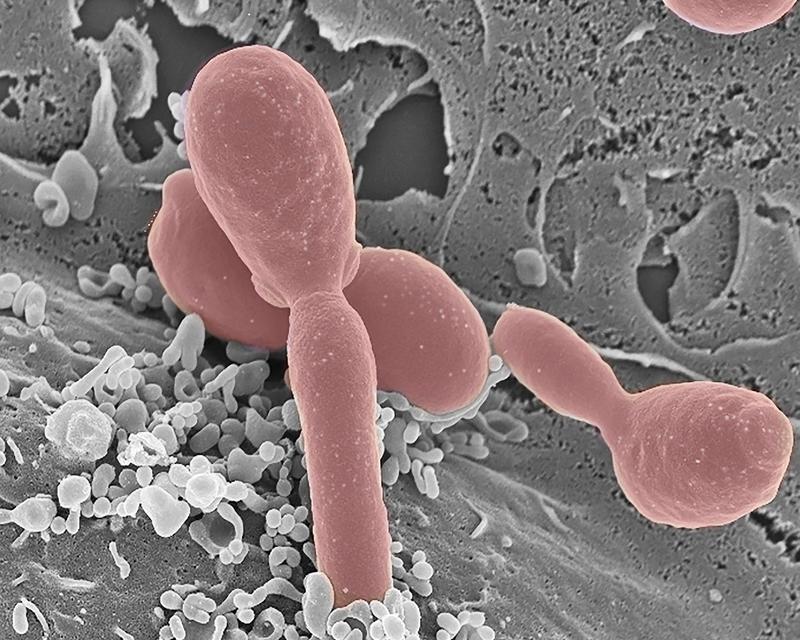