Neuroscientist and Max Planck Research Group Leader James Lightfoot is awarded the Academy Award of the Heidelberg Academy of Sciences and Humanity. Lightfoot is recognized for his scientific findings on how a predatory nematode species is able to recognize its own offspring and kin. This turned out to be dependent on a small peptide that provides an identification signal. The Academy Award will be presented at a special ceremony on May 22.

Lightfoot aims to understand the fundamental principles behind kin-recognition, a phenomenon which is abundant in the natural world and important in regulating diverse behaviors and social interactions. However, many examples of kin-recognition have only been described in non-model species currently lacking the necessary molecular, neurological, and evolutionary tools required to fully investigate these systems and the associated mechanisms.

Therefore, to overcome these challenges, Lightfoot explored the omnivorous nematode Pristionchus pacificus which has evolved teeth-like structures and is capable of both feeding on bacteria and killing other nematode larvae. His investigations revealed that the killing behavior of P. pacificus is not indiscriminate. These nematodes actually avoid killing their own larvae and kin with a very high degree of specificity while they kill other nematode species and even closely related strains. This surprising finding indicated that these nematodes can successfully identify their own kin and it was the first example of a kin-recognition system ever described in nematodes.

As P. pacificus is a highly tractable species, Lightfoot next explored this behavior in more detail to try to understand the molecular mechanisms involved. He identified a small peptide which was designated SELF-1 and is essential for the nematode kin-recognition process. This small peptide contains a region of hypervariability. Using targeted CRISPR/Cas9 experiments he demonstrated that even small changes in this region are enough to induce a loss of recognition.

Lightfoot also found that, while this small peptide is one key component, it is not the only one involved. His ongoing work seeks to identify these additional kin-signals as well as how they are received and processed. As kin-recognition in nematodes requires a direct contact between the nose of the predator and the nematode larvae, the head sensory circuit of these nematodes are presumably the prime candidates for mediating these interactions. Lightfoot is currently using a combination of genetic screens and neuronal imaging to identify these additional components.

<
James Lightfoot is leading a research group at the Max Planck Institute for Neurobiology of Behaviou ...
headshots.de 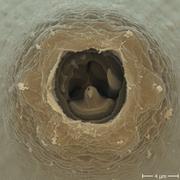 <
James Lightfoot is leading a research group at the Max Planck Institute for Neurobiology of Behaviou ...
headshots.de

James Lightfoot is leading a research group at the Max Planck Institute for Neurobiology of Behaviour — caesar, Bonn, Germany. 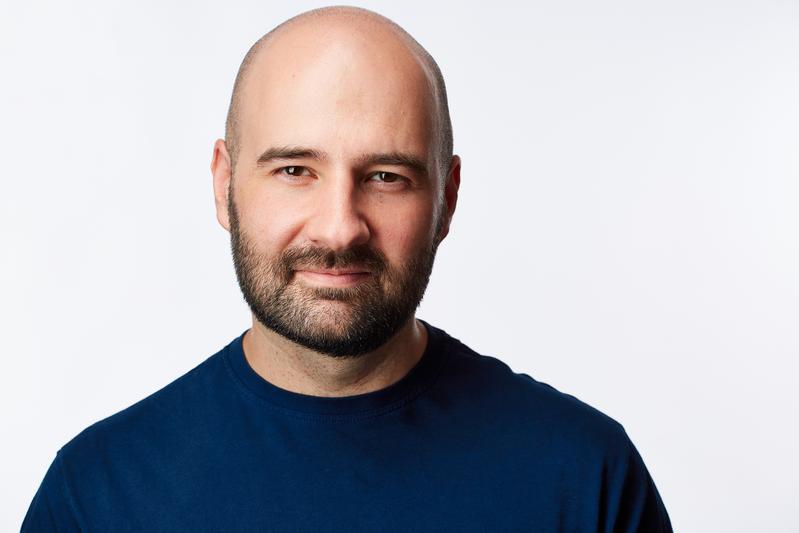 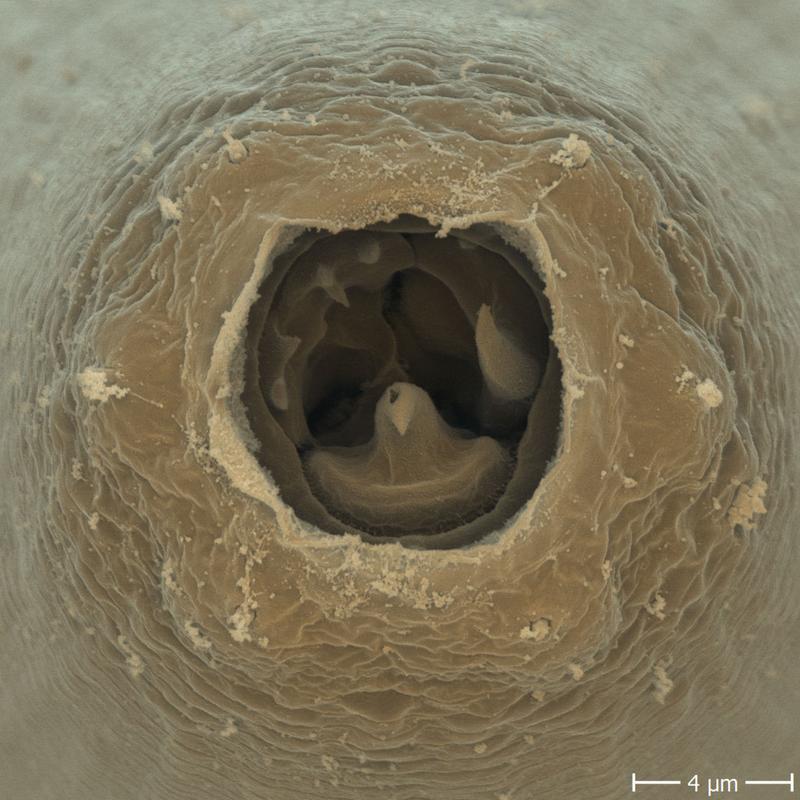