The reproductive success of male dolphins is not determined by strength or age, but via social bonds with other males. The better integrated males are in their social network, the more offspring they produce, a new study by an international team of researchers led by the University of Zurich has shown using long-term behavioral and genetic data.

Male dolphins in Shark Bay, Western Australia live in complex social groups in which they form long-lasting bonds to cooperate with other males. To do this, they join in large, stable alliances. Within these alliances, males form smaller, less stable groups of two to three to mate with females, steal them from other alliances or defend against attacks.

Cooperating for the purpose of reproduction

“This kind of male cooperation for the purpose of reproduction is highly unusual in the animal kingdom. It’s only been observed in a much less complex form in some other primates,” says Livia Gerber, a former PhD student at the Department of Anthropology of the University of Zurich. Together with an international team led by UZH professor Michael Krützen, she wanted to find out whether the dolphins’ complex social life affects the reproductive success of males, or whether, as in most other species, stronger or more experienced males are more likely to sire offspring. The researchers analyzed 30 years of behavioral data from 85 male dolphins and used genetic data to conduct paternity analyses for more than 400 dolphins.

The study showed that well-integrated “popular” males with strong social bonds to many alliance partners produce the most offspring. Partner stability within the smaller, variable groups of two to three males and the age difference to alliance members, in contrast, played no role in the animals’ reproductive success.

Previous research had suggested that social bonds improve the animals’ chances of survival, increase their longevity and lead to better immune responses and health. While all these effects might contribute to a male dolphin’s lifetime reproductive success, the positive effect of social bond strength on cooperation was probably the key factor, according to first author Gerber: “Well-integrated males might be in a better position to harness the benefits of cooperation and access crucial resources such as food or mates. They may also be more resilient to partner loss compared to those with few, but closer partners.”

Cooperation among social partners is very common in mammals, but its influence on paternity success has not yet been studied in depth. However, understanding the factors that determine reproductive success and thus individual fitness is at the core of evolutionary biology. “Our study is the first to show that social bonds among male dolphins positively impact their reproductive success and are, therefore, directly linked to fitness,” says senior author Michael Krützen. “This had previously only been observed in male chimpanzees and some other primates. Our study expands upon previous findings on land mammals and provides compelling evidence that such highly complex, multi-level social systems also developed independently in the ocean.”

University of Zurich
Department of Anthropology

<
The cooperation of male dolphins cooperation for the purpose of reproduction is highly unusual in th ...
Simon Allen
www.sharkbaydolphins.org © Simon Allen

<
The cooperation of male dolphins cooperation for the purpose of reproduction is highly unusual in th ...
Simon Allen
www.sharkbaydolphins.org © Simon Allen

The cooperation of male dolphins cooperation for the purpose of reproduction is highly unusual in the animal kingdom. 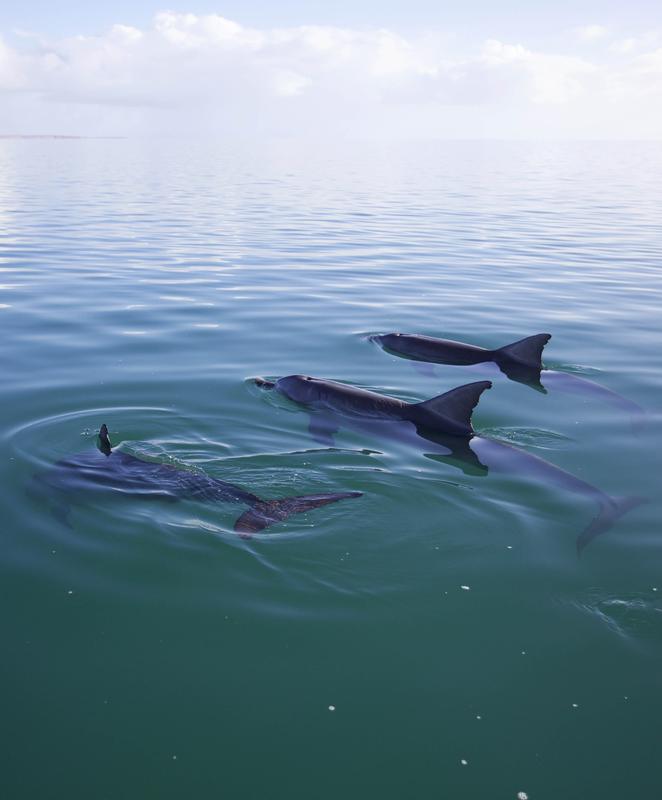 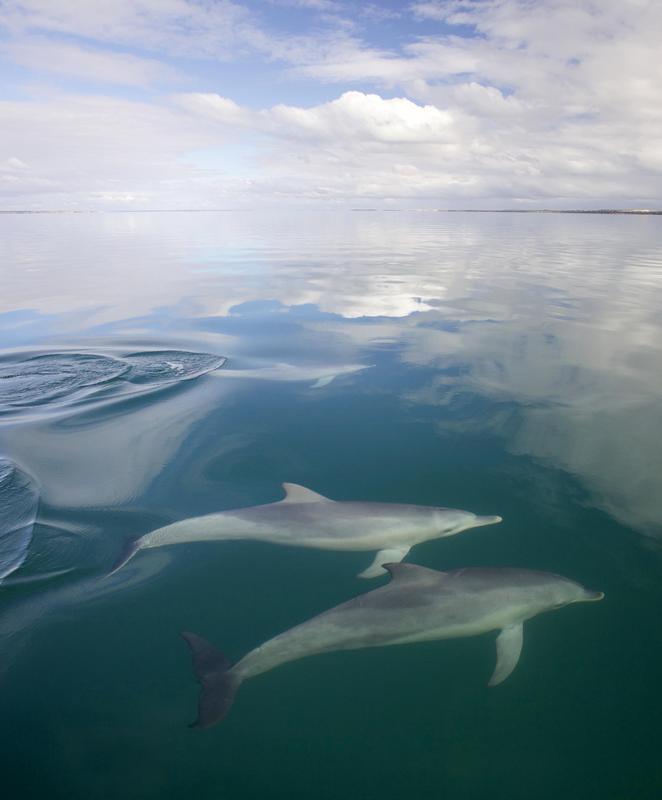