A Single Gene Controls Species Diversity in an Ecosystem

To test if a single gene could affect an entire ecosystem, a research team of the University of Zurich conducted a lab experiment with a plant and its associated ecosystem of insects. They found that plants with a mutation at a specific gene foster ecosystems with more insect species. The discovery of such a “keystone gene” could change current biodiversity conservation strategies.

More than 50 years ago on the shoreline of a rocky tide pool, the US ecologist Robert Paine found out that the removal of a single species from an ecosystem could dramatically alter its structure and function. He had discovered that starfish act as a keystone species in that their presence and role as a top predator maintained the coexistence of diverse species in the rocky intertidal zone.

Plant defense genes tested with a simplified ecosystem in the lab

A team of ecologists and geneticists at the University of Zurich (UZH) and the University of California, Davis have now found that a mutation at a single gene can also dramatically alter the structure and function of an ecosystem. The study, published in Science, suggests that a gene not only encodes information that determines an organism’s fitness, but can also influence the persistence of interacting species in an ecological community. The discovery of Jordi Bascompte, professor at the UZH Department of Evolutionary Biology and Environmental Studies, and his team was made using an experimental ecosystem in the lab with a predator (a parasitic wasp), two herbivores (aphids), and the plant Arabidopsis thaliana – a genetic model organism.

The researchers tested the effect of three plant genes that control the plant’s natural arsenal of chemical defenses against herbivores. They found that the herbivores and predator in their experimental community were more likely to survive on plants with a mutation at a single gene called AOP2. “This natural mutation at AOP2 not only affected the plant’s chemistry, but also made the plant grow faster, which in turn helped the herbivores and predator coexist, thereby preventing the ecosystem from collapsing,” UZH scientist and first author Matt Barbour explains. Similar to a keystone species such as the starfish, AOP2 acts as a “keystone gene” that is critical to the survival of the experimental ecosystem.

The discovery of a keystone gene is likely to have implications on how to conserve biodiversity in a changing world. In particular, knowledge from genetics and ecological networks should be included when it comes to predicting the consequences of genetic change for the persistence of biodiversity across scales. Individuals with different variants of a gene or even genetically modified organisms could be added to existing populations to foster more diverse and resilient ecosystems. However, a seemingly small genetic change could unleash a cascade of unintended consequences for ecosystems if not studied in detail first. “We’re only just beginning to understand the implications of genetic change on how species interact and coexist. Our findings show that the current loss of genetic diversity may have cascading effects that lead to abrupt and catastrophic shifts in the persistence and functioning of terrestrial ecosystems,” says Barbour. 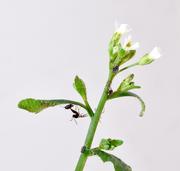 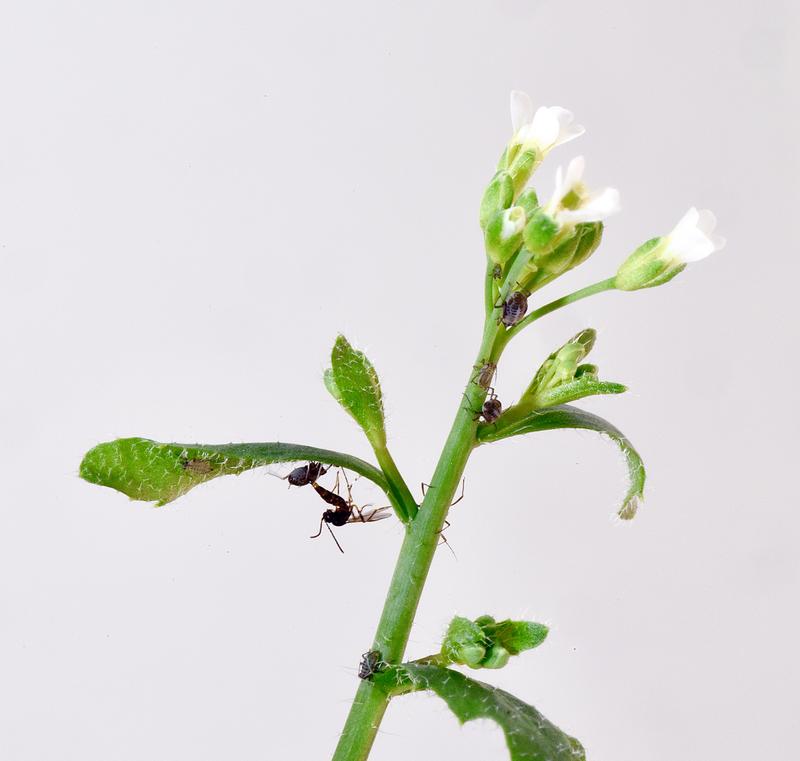 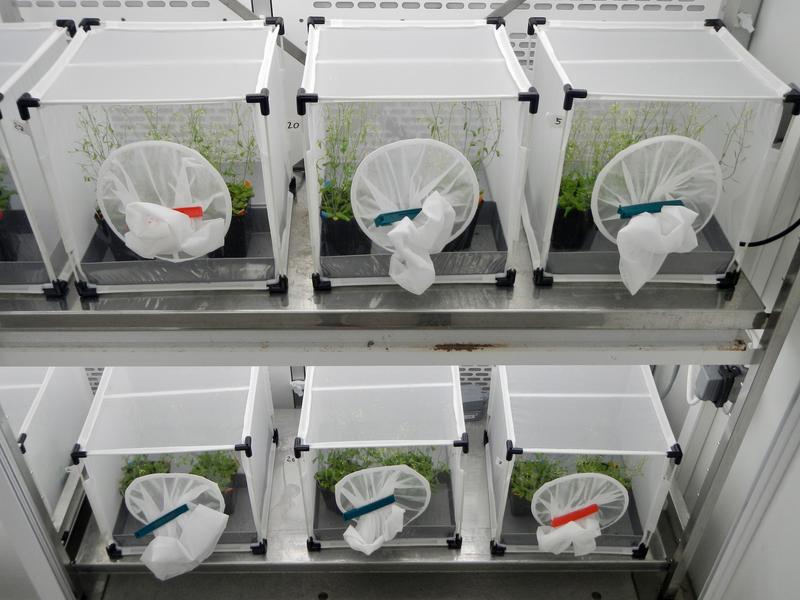