Home > Pressemitteilung: Surprising finding on the cause of ...

Surprising finding on the cause of hydrocephalus

Hydrocephalus in children often has completely different causes than previously assumed. This is the conclusion of an international study with a substantial participation by the University of Bonn. The researchers identified a series of mutations that cause disruption of early brain development. The characteristic enlargements of the fluid-filled cavities in the brain are a consequence of this. The study was led by Yale, Harvard and Bonn Universities; its findings also have implications for the diagnosis and treatment of this serious condition. The results are published in the journal Nature Neuroscience.

One in 1,000 children is born with hydrocephalus. The serious condition is the most common reason for brain surgery in childhood. Nevertheless, those affected often suffer from intellectual and motor impairments for the rest of their lives.

In hydrocephalus, the fluid-filled cavities in the brain, the ventricles, are significantly enlarged. This significantly increases the intracranial pressure. The cause is thought to be disruptions of the cerebrospinal fluid balance. This fluid surrounds the brain and removes toxins. It also acts like a cushion to protect the brain from shocks and ensures that the cavities do not collapse. "Until now, it was thought that in hydrocephalus too much CSF was formed or too little was discharged, or that its onward transport was simply impaired," explains Prof. Dr. Waldemar Kolanus of the LIMES Institute at the University of Bonn. "However, our results now point in a different direction."

In children, the condition is usually genetic; however, the hereditary factors responsible are only partially known. The researchers from Harvard and Yale therefore sequenced the genome of almost 500 patients and compared it with the genetic material of healthy individuals. In the process, they came across 93 genes in which mutations lead to hydrocephalus. "Surprisingly, none of these genes are involved in any way in CSF production or transport," emphasizes Kolanus' collaborator Dr. Stefan Weise, one of the two lead authors of the study. "Instead, they seem to be mostly related to brain development."

One hereditary trait that was particularly often mutated in affected individuals is the TRIM71 gene. "We have been studying this gene here in Bonn for several years," Kolanus says. "This is also the reason why our U.S. colleagues contacted us." The international team also introduced the mutations they found into the TRIM71 gene in mice. The model animals then also developed hydrocephalus.

"We then used stem cells here in Bonn to reproduce very early events of brain development in cell culture," Kolanus explains. "This allowed us to show that hydrocephalus mutations of TRIM71 specifically affect these functions. In the future, we will decipher these processes even better with the help of organoids, which are cell clusters that roughly resemble a very simple brain."

The mutations presumably damage the so-called neuroepithelial cells. These line the fluid cavities in the brain from the inside. "We assume that these changes make the neuroepithelium thinner and more mechanically flexible, and that the cavities increase as a result," Stefan Weise believes. "This can then lead to increased cerebrospinal fluid accumulation and thus also to increased intracranial pressure." In this case, hydrocephalus is therefore a consequence of neurodevelopmental disorders in early childhood, which in turn are responsible for the cognitive impairments of the young patients.

Usually, hydrocephalus surgery involves the use of a so-called shunt system through which the excess cerebrospinal fluid can be drained. This reduces the pressure in the skull, and accompanying symptoms such as headaches or visual disturbances disappear. However, the cognitive and intellectual limitations usually persist. "Our results explain why this is the case in congenital hydrocephalus," Kolanus says. "The damage doesn't come from increased pressure, but occurs much earlier, during embryonic brain development."

This finding might also have therapeutic consequences. For instance, the insertion of the shunt system is not without risks. Nevertheless, many medical professionals advise it because they fear that the brain abnormalities will otherwise increase. “However, the procedure is probably not useful in all cases in children," says Kolanus.

It may in future also be possible to diagnose hydrocephalus before birth using genetic testing. Targeted early intervention could then possibly prevent some damage. However, the condition is unlikely to be curable in the foreseeable future. "This would require gene therapy of the embryo in the womb," Kolanus explains. "Right now, it would be way too risky and also legally impossible."

In addition to the Universities of Yale, Harvard and Bonn, as well as the German Center for Neurodegenerative Diseases (DZNE) in Bonn and the Humboldt University of Berlin, various universities and clinics in Great Britain and the USA were involved in the study. The work was financially supported by the National Institutes of Health (USA) and the German Research Foundation (DFG), among others. 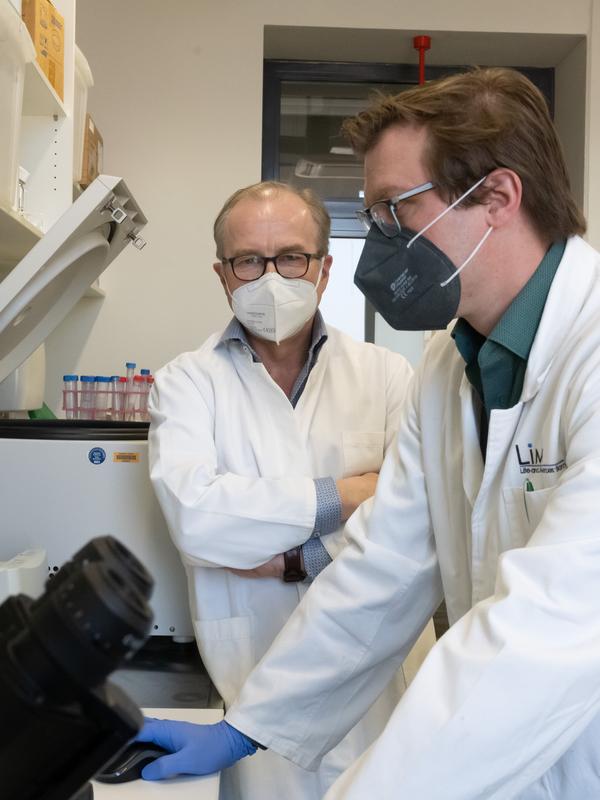 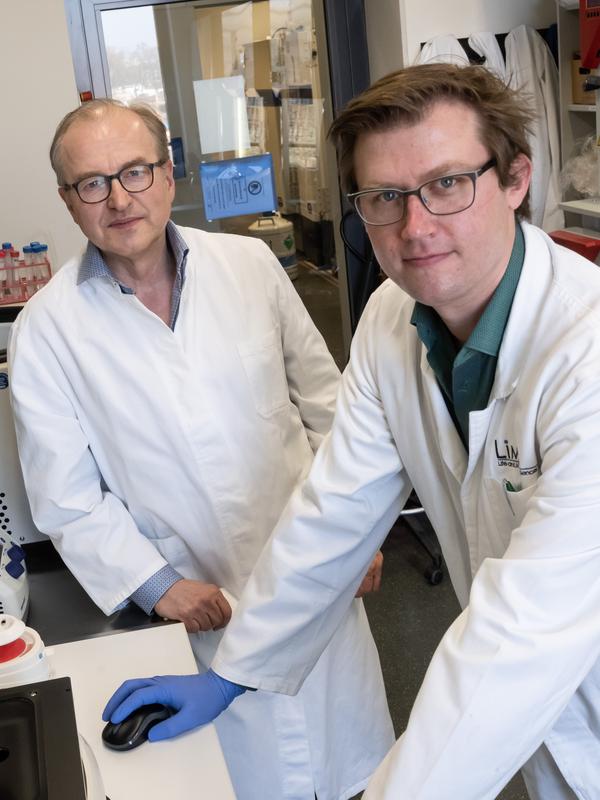