A Dutch-German research team examined warning signs for chronofication of pain after surgery: the most important risk factors were found to be skeletal surgery, preoperative opioid use, pain lasting two weeks after surgery and if perceiving cold stimuli as painful.

In most cases, surgical pain disappears after a few days - but in some patients chronic pain can develop, which may seriously disable these patients. A well-known example is phantom pain after amputations, but chronic pain can also develop after many other types of surgeries.

In a study now published in the renowned British Journal of Anaesthesia, a Dutch-German research group investigated whether there are early warning signs of such chronification - this would enable those affected to be identified early so that preventive measures could be initiated.

For this purpose, the group developed an early warning score on a collective of 344 patients with various operations. In addition, however, the validity of the score was checked in a second group from another institution - this effort characterizes the methodological quality of the study.

In addition to risk factors such as bone surgery and preoperative opioid use, two factors in particular stood out: If patients still complained of pain 14 days after an operation, but especially if they reported a painful cold sensation, the risk of chronification 3 months after the operation was significantly increased. "A painful cold sensation is an indication that the pain-processing system is dysfunctional," says Marjelle van Driel, first author of the study, who carried out the work together with Mienke Rijsdijk at the University Hospitals of Utrecht and Rotterdam.

The study was carried out together with the international pain research network PAIN OUT, which is coordinated at Jena University Hospital. "The work illustrates the potential of a simple but targeted follow-up survey of patients after surgery and anesthesia," emphasizes Winfried Meissner, coordinator of PAIN OUT and co-author of the study. In the next step, it should now be examined which procedures can prevent chronification in those affected who are identified as having an increased risk.

A Dutch-German research team examined warning signs for chronofication of pain after surgery. 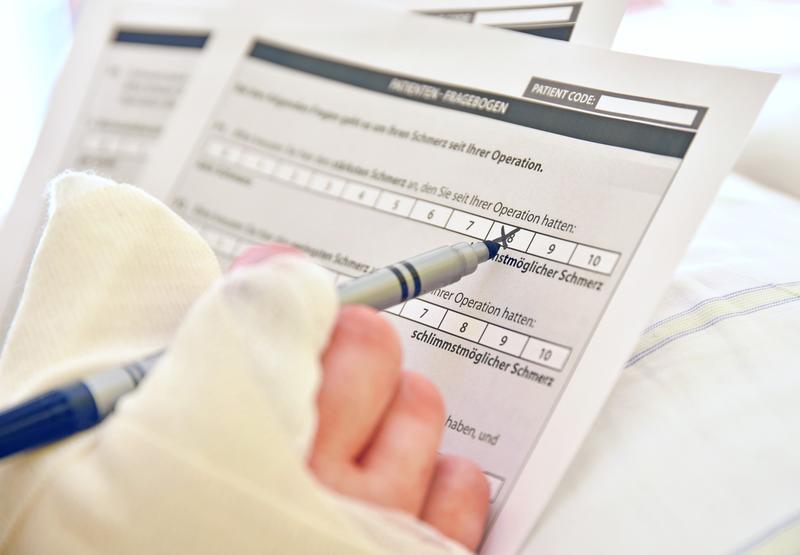