Home > Pressemitteilung: The wax flowers and their complex ...

The wax flowers and their complex relationship

Wax flowers and numerous plant genera related to them evolved about 33 million years ago. Shortly thereafter, they split into three independent evolutionary lineages, according to a new international study led by Bayreuth plant systematist Prof. Dr. Sigrid Liede-Schumann. A total of 37 genera and 740 species emerged, distributed over the tropics and subtropics worldwide. Only the combination of well-established morphological studies with the latest molecular genetic analysis methods ensures a correct taxonomic description and classification. The research results have been published in the journal "Taxon".

The wax flowers, which originated in the Oligocene, form the plant genus Hoya, named after the English gardener Thomas Hoy. This genus – as well as the related genera – belongs to the genus group (tribus) of the Marsdenieae, which in turn belong to the large plant family of the dogbane family (Apocynaceae). Researchers from Bayreuth, Singapore, Le Mont Dore (France, New Caledonia), Brisbane (Australia) and Philadelphia (USA) have now re-examined the evolution of the wax flowers and their complex relationship. The result: The Marsdenieae can be assigned to three different evolutionary lineages that formed more than 30 million years ago.

A small lineage comprises only a few surviving – so-called relict – species that occur exclusively in the South African region and on Madagascar. The two other lineages, however, are much richer, with about 360 species each, and have a completely different biogeographic history. One of them is restricted to Southeast Asia and Pacific Islands: Numerous different species are now widespread in Australia as well as New Caledonia and New Guinea; the New Caledonian species came in two waves from Australia. This lineage includes the waxflower, which is popular as an ornamental plant, but also, for example, the broad-leafed indigo (Marsdenia tinctoria). The other lineage spread over the entire Old World tropics and subtropics and reached tropical America about 21.5 million years ago. From here, about 130 species, including the climbing shrub cundurango (Ruehssia cundurango), which is known as a medicine, spread over the area of the present tropics.

The discovery of these three evolutionary lineages was only possible because, in addition to morphological studies long established in plant systematics, targeted molecular genetic studies of the Marsdenieae were carried out for the first time. The plant systematics group at the University of Bayreuth analyzed 171 of the 740 species using seven markes both from the chloroplast and nuclear genomes. In this way, some erroneous assignments in earlier taxonomic studies could be identified. As the researchers discovered, there were many parallel developments, especially in flower structure. For example, large funnel-shaped white flowers evolved independently at least five times to adapt to pollinating moths. Because such parallel developments were not recognized as such in former times, some species of the Marsdenieae were often assigned to the wrong genus.

The study, now published in Taxon, recognizes and circumscribes 37 genera, two of which are described plant-systematically for the first time. In addition, 26 species could be assigned to the correct genus. "For the correct plant-systematic classification of the Marsdenieae species, our study provides a new key based on morphological characters. However, molecular genetic analyses are sometimes indispensable for the reliable genus assignment of individual species. Only on this basis is it possible to reliably clarify how the development of traits within the different genera are related to each other – for example, whether they are independent parallel developments or successive developments in a larger evolutionary context," says Prof. Dr. Sigrid Liede-Schumann, Chair of Plant Systematics at the University of Bayreuth. 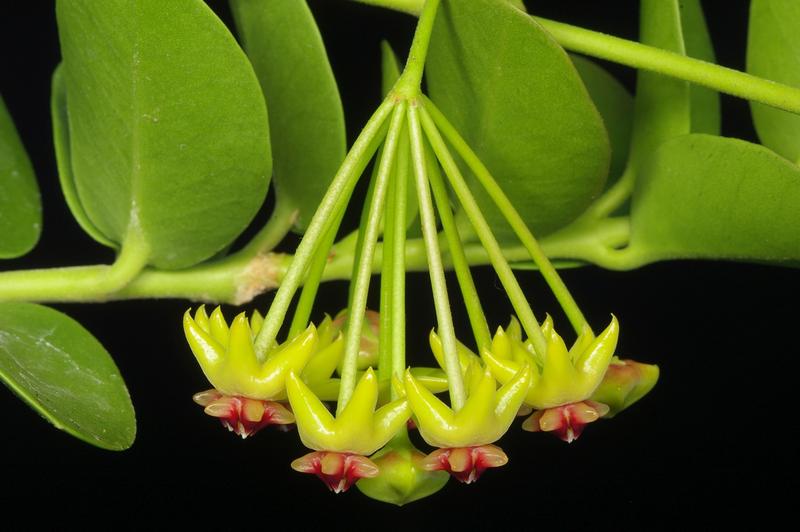 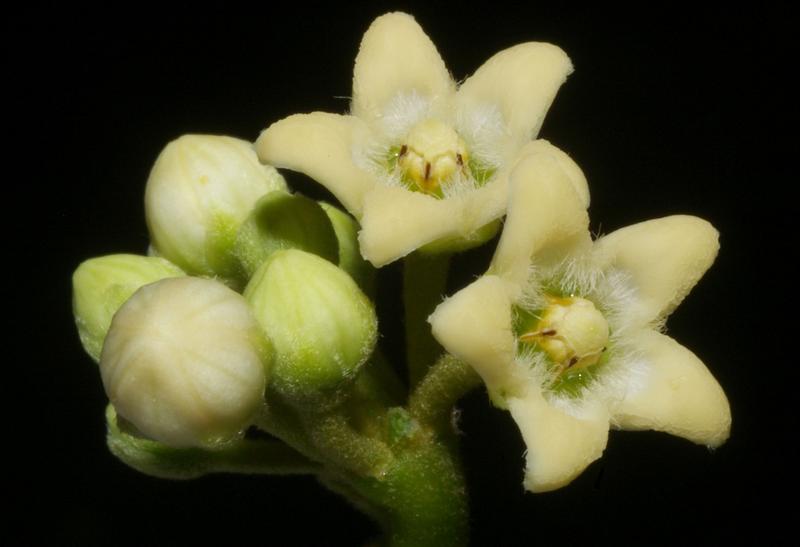