Home > Pressemitteilung: The gene to which we owe our big brain

The gene to which we owe our big brain

Brain organoids provide insights into the evolution of the human brain

ARHGAP11B - this complex name is given to a gene that is unique to humans and plays an essential role in the development of the neocortex. The neocortex is the part of the brain to which we owe our high mental abilities. A team of researchers from the German Primate Center (DPZ) - Leibniz Institute for Primate Research in Göttingen, the Max Planck Institute for Molecular Cell Biology and Genetics (MPI-CBG) in Dresden, and the Hector Institute for Translational Brain Research (HITBR) in Mannheim has investigated the importance of ARHGAP11B in neocortex development during human evolution. To do this, the team introduced for the first time a gene that exists only in humans into laboratory-grown brain organoids from our closest living relatives, chimpanzees. In the chimpanzee brain organoid, the ARHGAP11B gene led to an increase in brain stem cells relevant to brain growth and an increase in those neurons that play a critical role in the extraordinary mental abilities of humans. If, on the other hand, the ARHGAP11B gene was switched off in human brain organoids, the quantity of these brain stem cells fell to the level of a chimpanzee. Thus, the research team was able to show that the ARGHAP11B gene played a crucial role in the evolution of the brain from our ancestors to modern humans (EMBO reports).

Animal studies on great apes have long been banned in Europe for ethical reasons. For the question pursued here, so-called organoids, i.e. three-dimensional cell structures a few millimeters in size that are grown in the laboratory, are an alternative to animal experiments. These organoids can be produced from pluripotent stem cells, which then differentiate into specific cell types, such as nerve cells. In this way, the research team was able to produce both chimpanzee brain organoids and human brain organoids. "These brain organoids allowed us to investigate a central question concerning ARHGAP11B," says Wieland Huttner of the MPI-CBG, one of the three lead authors of the study.

"In a previous study we were able to show that ARHGAP11B can enlarge a primate brain. However, it was previously unclear whether ARHGAP11B had a major or minor role in the evolutionary enlargement of the human neocortex," says Wieland Huttner. To clarify this, the ARGHAP11B gene was first inserted into brain ventricle-like structures of chimpanzee organoids. Would the ARGHAP11B gene lead to the proliferation of those brain stem cells in the chimpanzee brain that are necessary for the enlargement of the neocortex? "Our study shows that the gene in chimpanzee organoids causes an increase in relevant brain stem cells and an increase in those neurons that play a crucial role in the extraordinary mental abilities of humans," said Michael Heide, the study's lead author, who is head of the Junior Research Group Brain Development and Evolution at the DPZ and employee at the MPI-CBG. When the ARGHAP11B gene was knocked out in human brain organoids or the function of the ARHGAP11B protein was inhibited, the amount of these brain stem cells decreased to the level of a chimpanzee. "We were thus able to show that ARHGAP11B plays a crucial role in neocortex development during human evolution," says Michael Heide. Julia Ladewig of HITBR, the third of the lead authors, adds: "Given this important role of ARHGAP11B, it is furthermore conceivable that certain maldevelopments of the neocortex may be caused by mutations in this gene."

The German Primate Center GmbH (DPZ) – Leibniz Institute for Primate Research conducts biological and biomedical research on and with primates in the fields of infection research, neuroscience and primate biology. The DPZ also maintains four field stations in the tropics and is a reference and service center for all aspects of primate research. The DPZ is one of the 97 research and infrastructure facilities of the Leibniz Association. 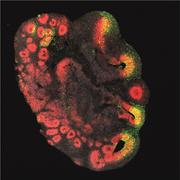 <
A brain organoid about 3 millimeters in size made from stem cells of a chimpanzee. The brain stem ce ...
Photo: Jan Fischer
Deutsches Primatenzentrum GmbH

<
A brain organoid about 3 millimeters in size made from stem cells of a chimpanzee. The brain stem ce ...
Photo: Jan Fischer
Deutsches Primatenzentrum GmbH 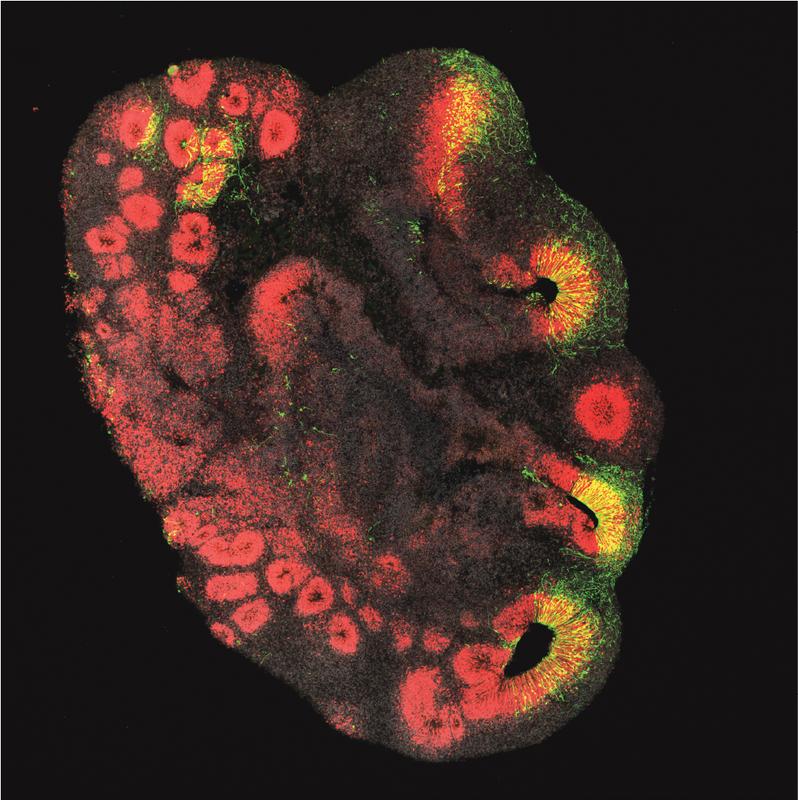 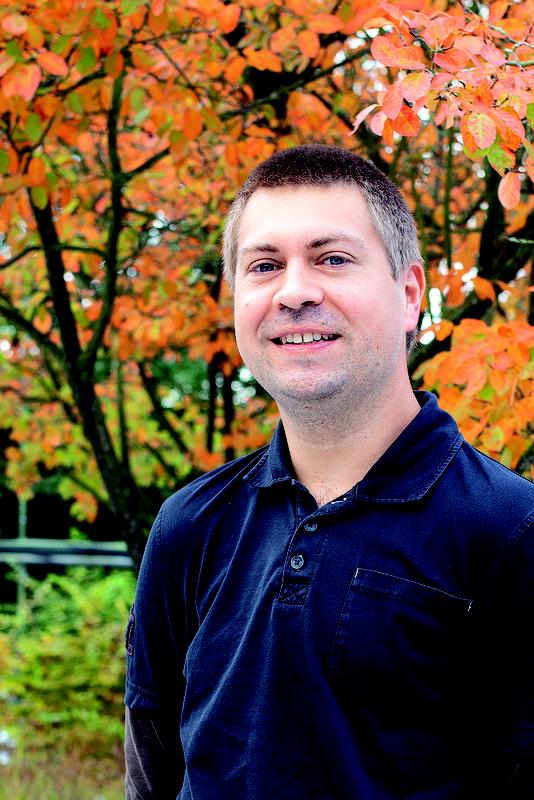