Angel Rubio, the Managing Director of the Max Planck Institute for the Structure and Dynamics of Matter in Hamburg and Director of its Theory Department, has been named as a Highly Cited Researcher 2022 by Clarivate. His papers rank in the top 1 per cent by citations in this research field.

Rubio’s work focuses on the modeling and theory of electronic and structural properties of advanced materials, nanostructures and molecular complexes. He has developed advanced theoretical tools, such as Quantum Electrodynamics Density Functional Theory (QEDFT) for the investigation of light-matter interaction. Researchers in the Rubio group are working on a detailed, efficient, and accurate microscopic approach for the ab initio description and control of the dynamics of decoherence and dissipation in quantum many-body systems.

Angel Rubio is one of the founders of the European Theoretical Spectroscopy Facility and the originator of the widely used ab initio open-source project Octopus. He is a Fellow of the American Physical Society, European Physical Society and the American Association for the Advancement of Science, a member of the Academia Europaea, and a foreign associate member of the National Academy of Sciences. His work has been recognized by several awards, including the 2018 Max Born medal and prize, the 2016 Medal of the Spanish Royal Physical Society, the 2014 Premio Rey Jaime I for basic research, the 2006 DuPont Prize in nanotechnology, the 2005 Friedrich Wilhelm Bessel Research Award of the Humboldt Foundation, and two European Research Council advanced grants (2011 and 2016). In 2017, Rubio became a Distinguished Research Scientist at the Flatiron Institute's Center for Computational Quantum Computing in the United States. 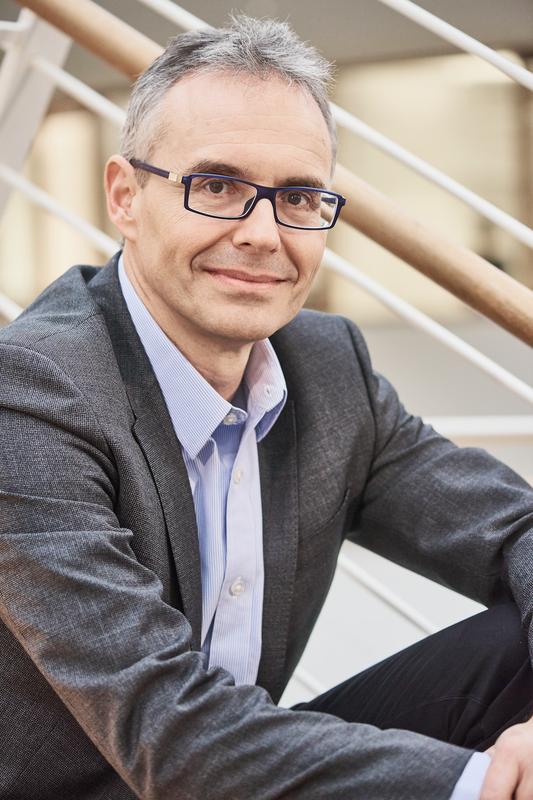