The Jung Foundation for Science and Research announced that Frankfurt professor Ivan Dikic will receive the Ernst Jung Prize 2013 for his groundbreaking work in understanding the role of Ubiquitin in cellular signal regulation. The prize is awarded with 150,000 Euro and will be presented at a ceremony on 3rd May in Hamburg.

Ubiquitin is a small protein which is abundant in all cells. It first became famous as ‘kiss of death’ due to its ability to target other proteins for degradation. Today a much more complex role for Ubiquitin has been established, and Ivan Dikic was one of the pioneers in the field unraveling the mechanisms by which this amazing regulator achieves high specificity despite its ubiquitous presence.
Ubiquitin exerts its action by being attached to other proteins in multiple different ways, leading to an almost unlimited number of possible structures. Ivan Dikic was among the first to conceptualize and prove that these Ubiquitin modifications work like codes that are recognized by highly specific domains in other proteins, thereby bringing interaction partners in a cell together like a matching key and lock. His contribution to decrypting the code by which Ubiquitin mediates its signals fundamentally changed the view on the power of this small regulator, not only in healthy cells, but also in human diseases. He realized the role of this molecule in several diseases, e.g. cancer, immunological disorders and infection, and the enormous potential for therapeutic intervention.
Since 1976, the Ernst Jung Prize for Medicine is granted annually by the Jung Foundation for Science and Research for scientific achievements with therapeutic relevance and impact on treatment options. The foundation was funded by Ernst Jung, a Hamburg merchant, who had a great interest in progress of medicine and biomedical research for the benefit of patients. Ivan Dikic shares this years’ prize with Prof. Angelika Amon from Cambridge (USA) who is recognized for her pioneering work on the control of chromosomal segregation.
“I am very honored to receive this prestigious prize. I have always been an advocate of linking medicine and natural sciences to better understand the molecular nature of diseases, and I strongly believe that medicine cannot progress without such an interdisciplinary approach. It makes me very happy to be able to contribute to medical progress, and I am grateful to all mentors, fellow scientists and colleagues who have been part of this journey”, says Dikic.
Ivan Dikic graduated as a medical doctor at the University of Zagreb in Croatia. He obtained his PhD and postdoctoral training in the Schlessinger lab at New York University before he took up a group leader position at the Ludwig Institute for Cancer Research in Uppsala/Sweden. In 2002, Dikic joined the Goethe University Frankfurt.
Today, Dikic is leading the Institute for Biochemistry 2 (IBC2) and the recently founded Buchmann Institute for Molecular Life Sciences (BMLS) at the Goethe University in Frankfurt.
Contact:
Prof. Ivan Dikic, Institute for Biochemistry II and Buchmann Institute for Molecular Life Sciences
Phone +49 (0)69 6301-5652, E-mail ivan.dikic@biochem2.de or lipke@em.uni-frankfurt.de 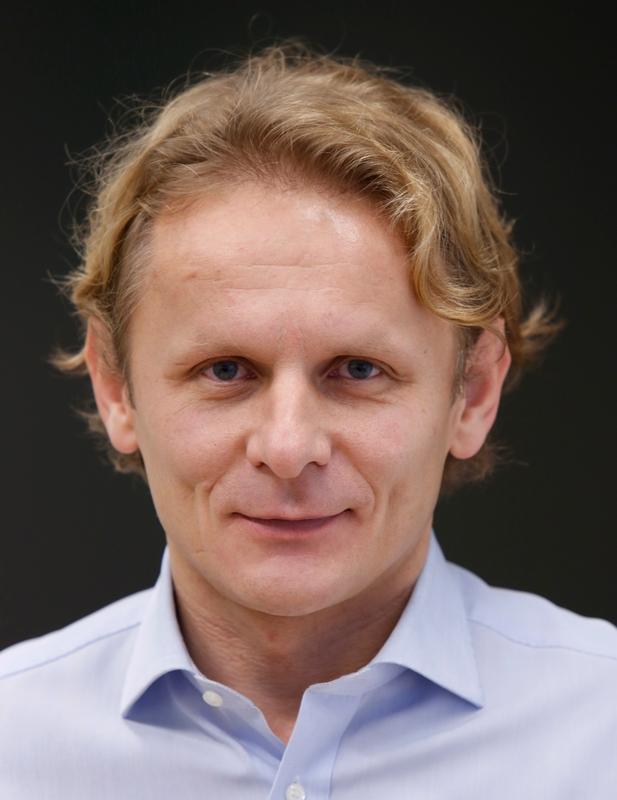