Researchers at Georg-Speyer-Haus and Goethe University Frankfurt have discovered a new mechanism that explains why only some of the cells in a colon tumour respond to chemotherapy. The research team led by Professor Florian Greten was able to establish that tumour cells dying off during chemotherapy communicate one last time with neighbouring tumour cells to give them instructions on how to resist the therapy. The dying cells re-programme the signalling cascades in the neighbouring tumour cells in such a way that these are no longer vulnerable to chemotherapy. By doing so, the dying cells literally ensure that the tumour survives.

FRANKFURT. Colorectal carcinoma is the second most common cause of cancer death in Germany. Although cancer research in recent years has been able to significantly improve early diagnosis and therapy, the resistance of advanced colorectal tumours to common chemotherapies still constitutes a major problem and contributes substantially to the high mortality rate of patients with such tumours.

When chemotherapeutic agents cause colon cancer cells to die, they release ATP (adenosine triphosphate) molecules, the cell’s energy currency, as a messenger substance. Researchers led by Professor Florian Greten at Georg-Speyer-Haus have now corroborated this in experiments. This ATP binds to certain receptors (P2X4 purinoreceptors) on the surface of surrounding tumour cells. This activates an important survival signalling pathway in these neighbouring cells, which protects them from cell death and makes the tumour resistant to therapy.

The cells killed off by the chemotherapy “warn” their neighbouring cells, as it were, and at the same time provide them with a survival strategy. However, if the communication between the dying tumour cells and their neighbours is interrupted – as the scientists were able to show in preclinical models – this raises the efficiency of the chemotherapy many times over, and tumours that were initially resistant respond very well to it.

Dr Mark Schmitt, first author of the study, explains: “Our research results demonstrate that – despite years of successful research – unknown mechanisms are still being discovered which show us how perfidiously tumour cells evade therapy. Our results now offer a new and promising starting point for substantially improving the response rate of advanced colorectal carcinomas to common chemotherapeutic agents by means of combination therapy.”

Professor Florian Greten, director of Georg-Speyer-Haus and spokesperson for the LOEWE Centre Frankfurt Cancer Institute explains: “We were surprised to see that tumour cells have developed communication mechanisms to the point that even the dying ones play an active role in ensuring their neighbours’ survival when under therapeutic ‘attack’. We hope very much that by interrupting the communication between the cells we can achieve this tremendous increase in the effect of standard therapy in patients as well.” The team now wants to work with colleagues at the Frankfurt Cancer Institute to test this new therapeutic concept in patients. 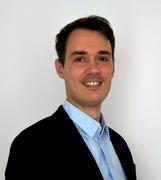 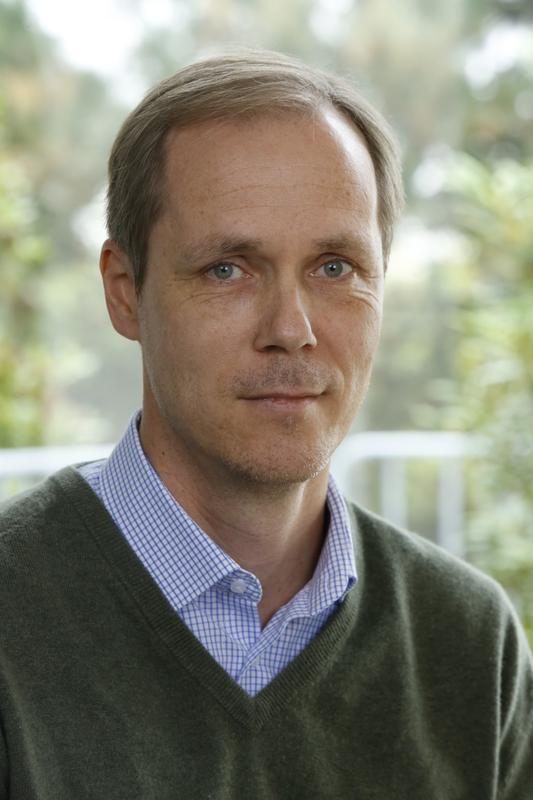 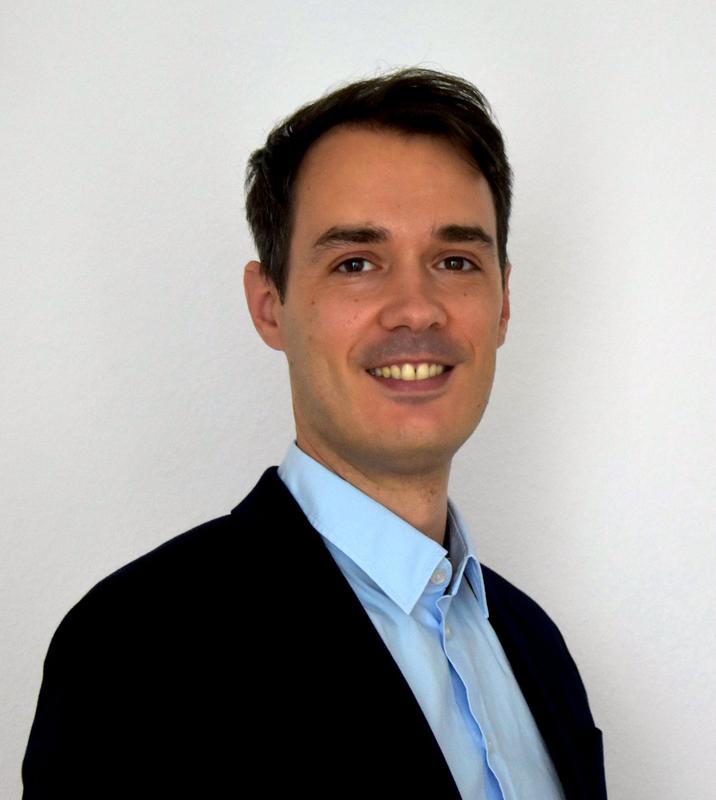